Easy cooking Hungarian goulash recipes – how to make bean goulash with smoked bacon and apples in 14 steps at home.

Easy goulash recipe to cook white beans with simple and tasty ingredients such as smoked bacon, apples, and more.

Learn in this cooking video how to make bean goulash using a tasty and easy Hungarian goulash recipe from scratch!

➡️ What ingredients do you need for the bean goulash? ❓ 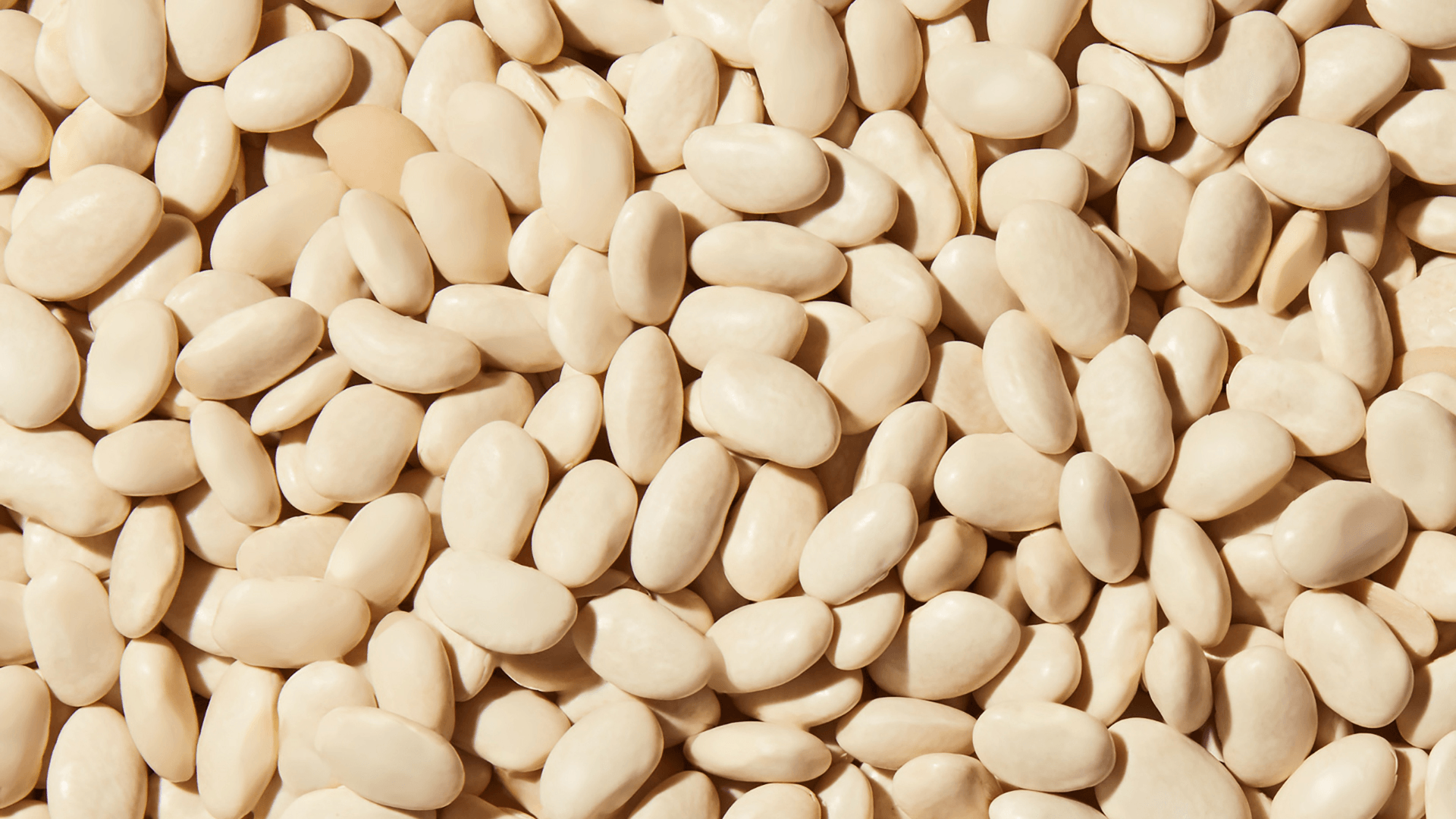 ➡️ How to make bean goulash from scratch? ❓

Step 1: soak the beans overnight, boil them for about 30-45 min, then drain the water in which they boiled
Step 2: cut the bacon into larger pieces
Step 3: peel the onion and finely chop it
Step 4: peel the garlic and finely chop it
Step 5: peel the apples, remove the stub and seeds, then cut them into larger pieces
Step 6: fry the bacon at medium temperature in 2-3 tablespoons of oil until it becomes golden (about 5-10 minutes)
Step 7: put the fried bacon in the pot with beans
Step 8: put the garlic and onion in the pan and fry them until glassy (3-5 min)
Step 9: add the apples to the pan and fry the ingredients for about 5 minutes more
Step 10: put onion and apples in the pot with beans
Step 11: pour the tomato broth over the beans, then pour lukewarm water until you fill the pot up
Step 12: season with salt and black pepper to taste
Step 13: add dried thyme and dried bay leaves
Step 14: boil ingredients over low temperature until the beans are very soft (about 45-60 min), add chopped dill to taste, and cook the goulash for about 5 minutes more

For those who don’t know, goulash is one of the national dishes of Hungary. Because it is very tasty, goulash is prepared in various versions throughout Central Europe and the Balkans and nowadays it has become a worldwide food, being more and more popular in countries such as Canada, the United States, and Australia.

Some versions of goulash are not typical of Hungary and those who want to know more about this food are invited to read more information at the bottom of the page.

I will not lie by saying that cooking goulash is fast. On the contrary, you need a lot of time to cook goulash, including bean goulash.

However, you should not be discouraged because most of the time required to cook this bean goulash is for boiling, the preparation of the ingredients is quick. So, I recommend you to taste this fabulous bean goulash recipe with smoked bacon and apples as soon as possible because it is incredibly tasty and will take your opinion about white bean stew (which is, after all) to the highest level!

As you can see, the bean goulash recipe is very easy and does not require many ingredients. Therefore, there are not many secrets to learn about it.

I will emphasize only a few aspects. One is to put the dried beans in cold water overnight to rehydrate them. Its boiling will be much faster and more complete.

Another important thing is to partially boil the beans and then drain the water. This is done because a large part of the substances that cause bloating and flatulence are eliminated in the water.

Finally, I recommend using a more acidic apple variety to counteract the sweet taste of beans, onions, and tomato broth.

Goulash (Hungarian: gulyás) is a soup of meat and vegetables seasoned with paprika[1] and other spices.[2] Originating in Hungary, goulash is a common meal predominantly eaten in Central Europe but also in other parts of Europe. It is one of the national dishes of Hungary and a symbol of the country.[3][4][5]

Its origin traces back to the 9th century to stews eaten by Hungarian shepherds.[6] At that time, the cooked and flavored meat was dried with the help of the sun and packed into bags produced from sheep’s stomachs, needing only water to make it into a meal.[6] Earlier versions of goulash did not include paprika, as it was not introduced to the Old World until the 16th century.

Bean Gulyás. Omit the potatoes and the caraway seeds. Use kidney beans instead.

White beans are one of the many varieties of common beans domesticated in North and South America.

Several types exist, though the most common are cannellini beans, which are also called white kidney beans.

White beans are a nutritional powerhouse, as they’re packed with fiber and protein and a good source of numerous micronutrients, including folate, magnesium, and vitamin B6.

White beans are a good source of protein. When paired with a proper exercise regimen and nutritious diet, they can promote healthy muscle mass.

Amino acids, which are the building blocks of protein, play a major role in many bodily processes, including muscle building, nutrient transport, and hormone production.

White beans are packed with fiber.

High fiber diets are associated with improved digestive health and can help promote bowel regularity by increasing stool bulk and decreasing the time between bowel movements.

Additionally, beans are high in resistant starch, which is fermented in your large intestine to produce beneficial compounds called short-chain fatty acids (SCFAs).

May promote a healthy body weight

White beans have a high nutrient density and fairly low calorie count. Combined with their high fiber and protein content, these attributes may promote a healthy body weight.

Foods high in fiber and protein have been shown to promote feelings of fullness, leaving you less likely to overeat.

Are White Beans Good for You? (https://www.healthline.com/nutrition/white-beans-nutrition)