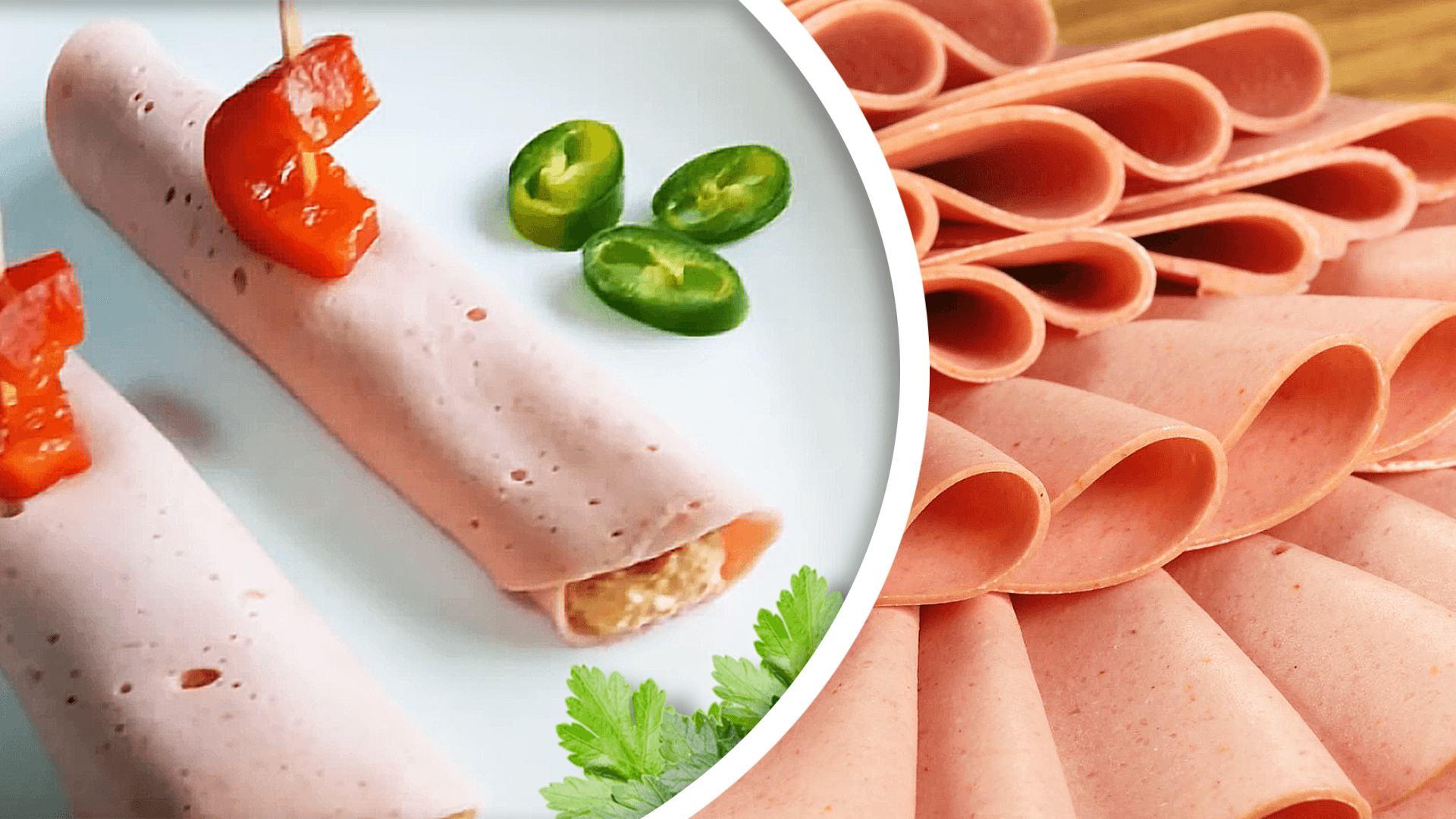 One of the best cold appetizer recipes you ever made!

➡️ Looking for easy cream cheese appetizer recipes in 2022? On this page, you’ll find out how to make Bologna and cream cheese roll-ups with Hungarian paprika cream cheese spread in 5 steps at home.

➡️ Watch the cooking video below and learn how to make cold appetizers from scratch using a tasty and easy finger food appetizer recipe from Hungary!

What are roll-up appetizers?

➡️ Roll-up appetizers are small, bite-sized snacks that are a great way to add flavor to a meal without making or bringing a full dish. They’re often served as an appetizer or an hors d’oeuvre and are great for picnics and parties.

➡️ Roll-ups are usually small enough to serve in a few bites, which makes them a great option for people who are dieting, watching their portion sizes, or just want to avoid eating a large amount at a single sitting. The term “roll-up” is also used to describe larger appetizers that are assembled with multiple ingredients and then sliced into small pieces.

➡️ Roll-up appetizers are the perfect finger food for parties. They’re also a great way to pack in plenty of flavor and veggies, all at a single bite. Roll-ups are ideal to use up leftover vegetables and other ingredients. They’re also a fantastic solution to use up small amounts of ingredients, like cheese, ham, salami, and cream cheese.

➡️ Roll-up appetizers are a fun, tasty way to introduce your kids to new flavors and textures.

What is Bologna salami?

➡️ Bologna salami is a type of cured, fatty pork salami, common in Italy. It has a strong and distinctive flavor that comes from a combination of ingredients: pork, salt, and the addition of spices and herbs.

➡️ ENJOY making bologna and cream cheese roll-ups from scratch! 👌 Leave a comment on this topic!
0
Do you like bologna roll-ups? Explain briefly why!x
🔎 What is cooking? ⬇️

Video – How to Make Bologna and Cream Cheese Roll-Ups

What ingredients do you need to make bologna and cream cheese roll-ups? 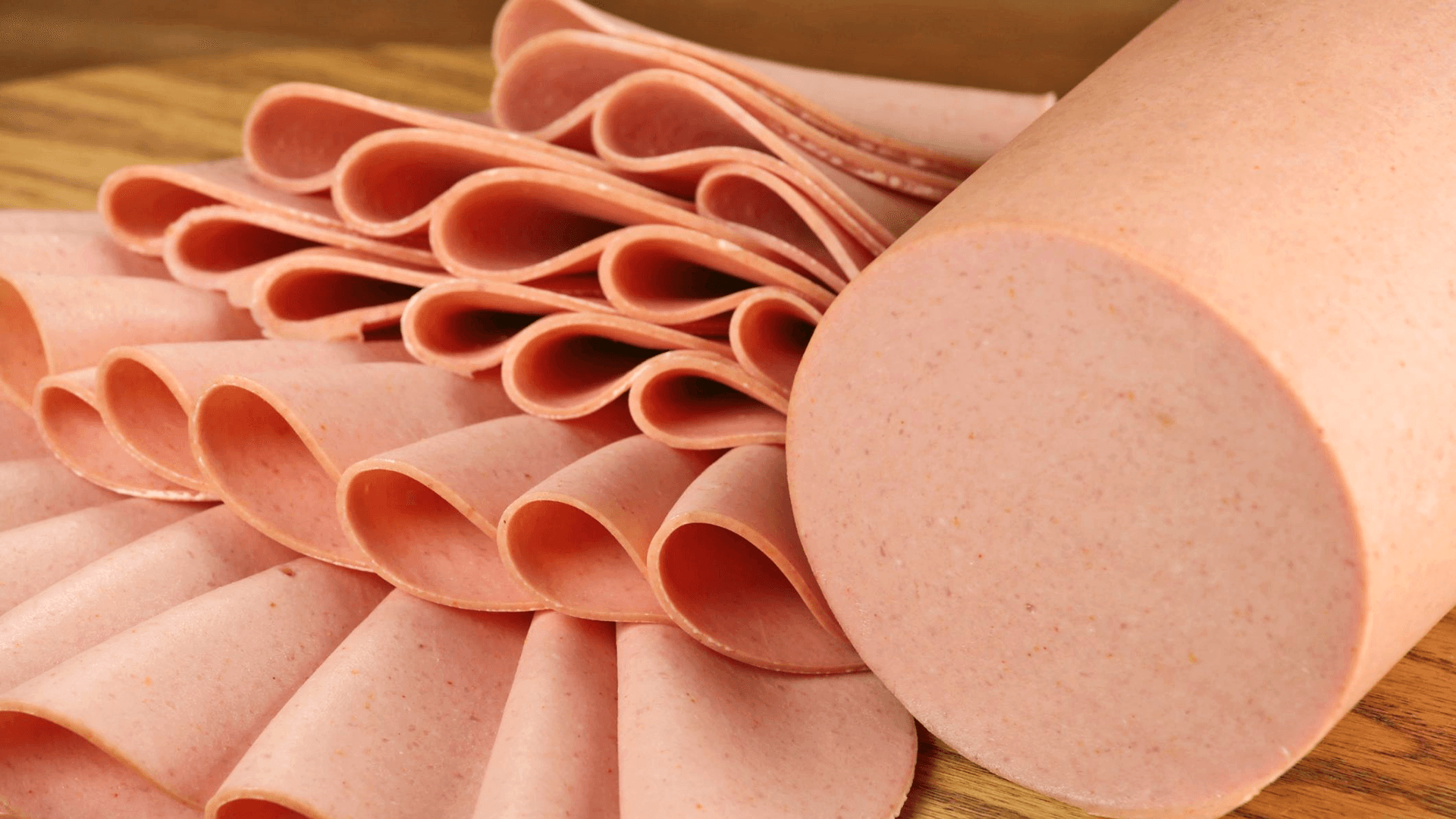 How to make bologna and cream cheese roll-ups from scratch?

1) prepare some Hungarian paprika cream cheese
2) cut bologna into slices or unpack sliced bologna
3) place about a spoon of cream cheese over each bologna slice into a strip, then spread it into a layer with a knife over half of the slice
4) roll the slice starting with the cheese side as tight as possible
5) jab the roll with a toothpick to avoid opening, then continue identically with the rest of the ingredients

Tips For The Bologna and Cream Cheese Roll-Ups Recipe

➡️ Roll-ups belong to the most popular cold appetizers. These types of appetizers have various ingredients, however, they have one thing in common: they are present on the table at almost any party or reception!

➡️ There are more types of roll-up appetizers and a good part of them are made with a kind of salami or ham and cream cheese spread. I’m sure you already enjoyed some type of such make-ahead appetizers.

➡️ However, I share with you a roll-up recipe from Hungarian cuisine, namely the bologna and paprika cheese spread roll-up recipe, which is very popular in this Central European country.

➡️ For those of you who don’t know, Bologna is an Italian salami type that became very popular all over the world, and Hungarians, who love any kind of meat, adopted it fast and included it in many cold appetizers recipes. One of them is the one that shows you on this webpage.

➡️ Bologna and cream cheese roll-ups have been beloved for a time by many generations. Despite its old-fashioned aura, the cream cheese appetizer is even today prepared by many people as make-ahead appetizers for family reunions or as party appetizers for various events.

➡️ Making this cold appetizer recipe is a breeze to anyone, and there is no way to make a mistake since it’s very simple and features few ingredients. I published previously the recipe for the paprika cream cheese, so I don’t resume it again (the link is available above).

➡️ Even if it’s really easy, I share with you just a few tips to get the best results when you make this cream cheese appetizer.

➡️ First, I recommend you to make the cheese spread at least a couple of hours before you make the roll-ups or reserve a little time before serving them. This is because there is a necessary time to combine the flavors from the cream cheese appetizer. Generally, I prepare the spread a day before using it for roll-ups. Needless to say, if you don’t have the necessary ingredients for the Hungarian cheese spread, you can use any other cream cheese available in the store or homemade.

➡️ Second, I advice you to cut the bologna salami into slices with a medium thickness. If they are too thin it’s possible to break off and the cream cheese appetizer to flow away. Opposite, if they are too thick, the proportion between salami and cheese spread won’t be ideal and the taste of the roll-up could be unpleasant.

➡️ Obviously, if you don’t have at disposal bologna, you can use any other salami type with a larger diameter or even pressed ham. I like also to combine paprika cream cheese appetizer with Prague ham to prepare cream cheese roll-ups as an alternative to this recipe. 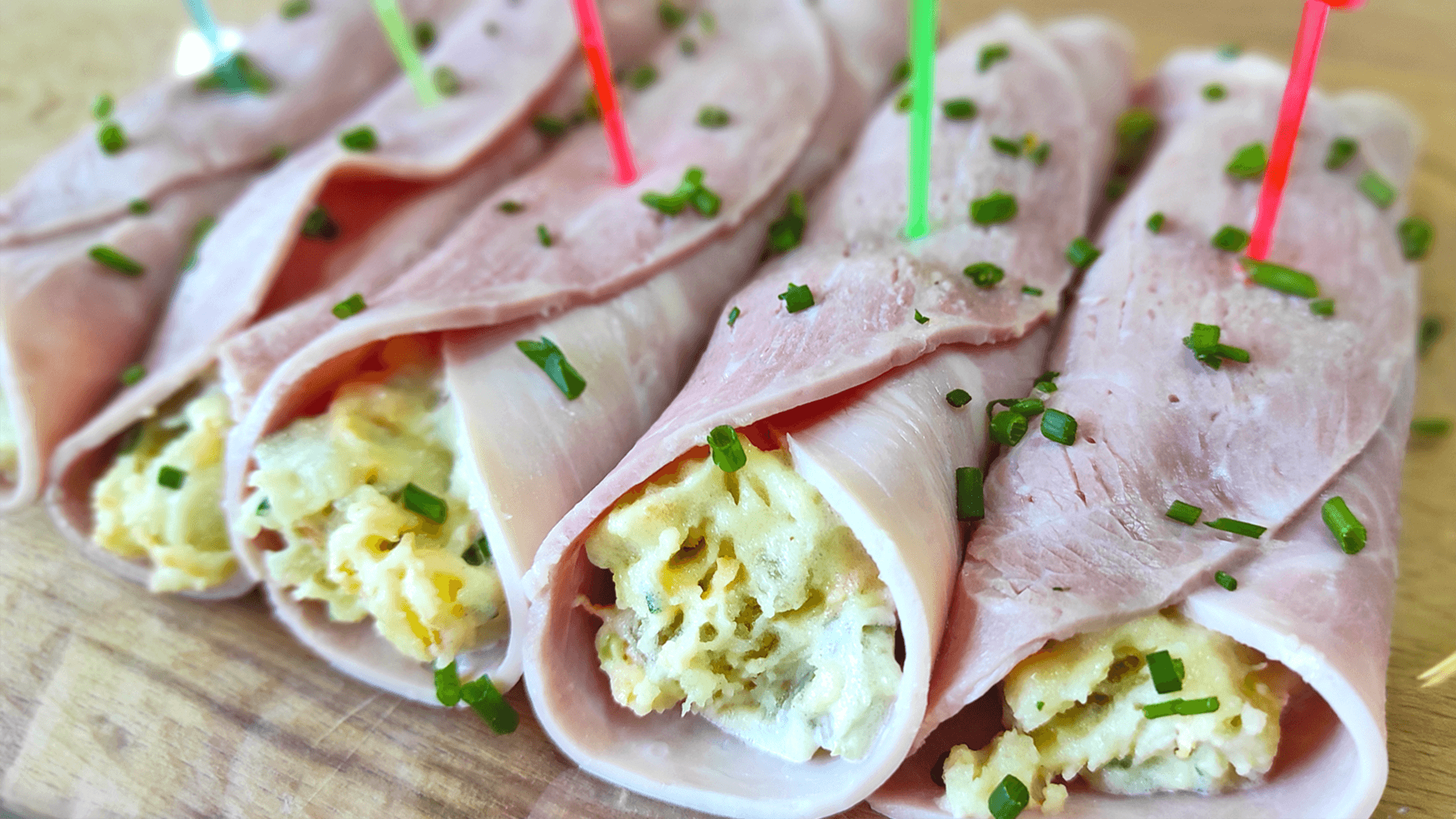 UNIQUE recipe to make ham roll-ups with potato salad in 8 steps, just perfect as make-ahead appetizers or as a party food to delight your …
➡️ Read More 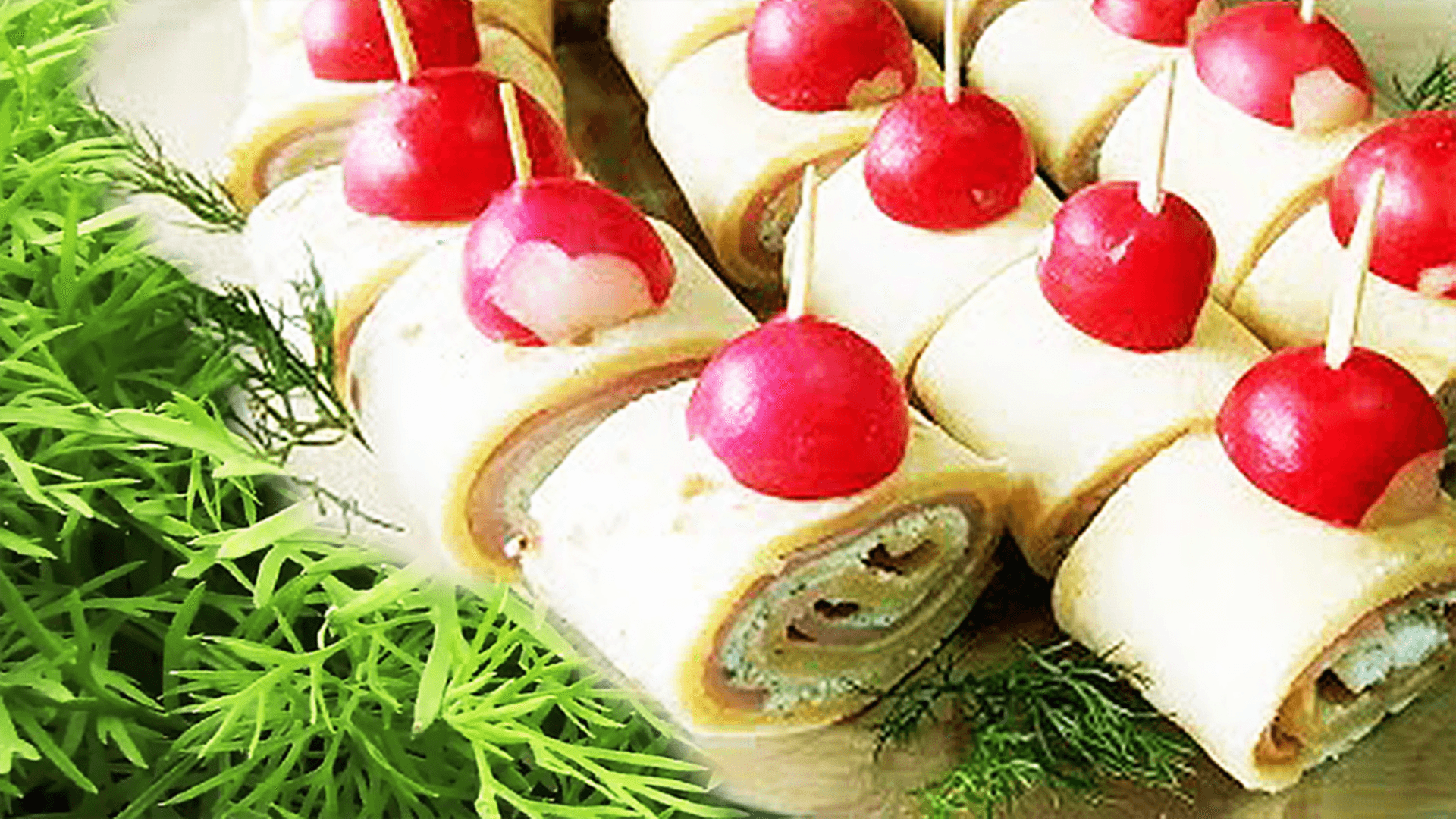 Searching for cream cheese appetizer recipes? On this website, you’ll find out how to make ham and cream cheese snacks from scratch in 10 steps …
➡️ Read More

One of my favorite party appetizers is this easy sausage rolls recipe. Not only are these party snacks ready very quickly, but they also require …
➡️ Read More 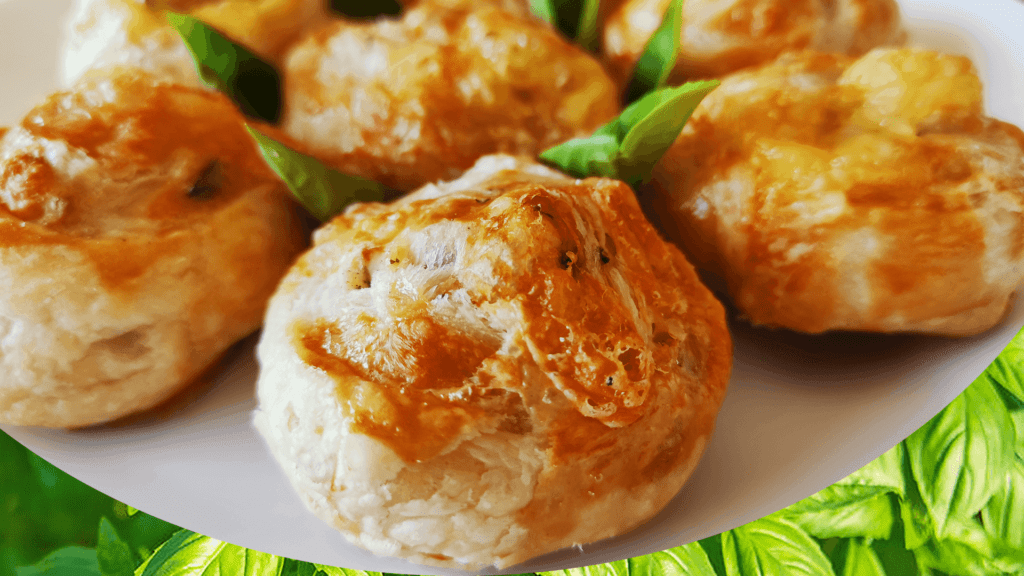 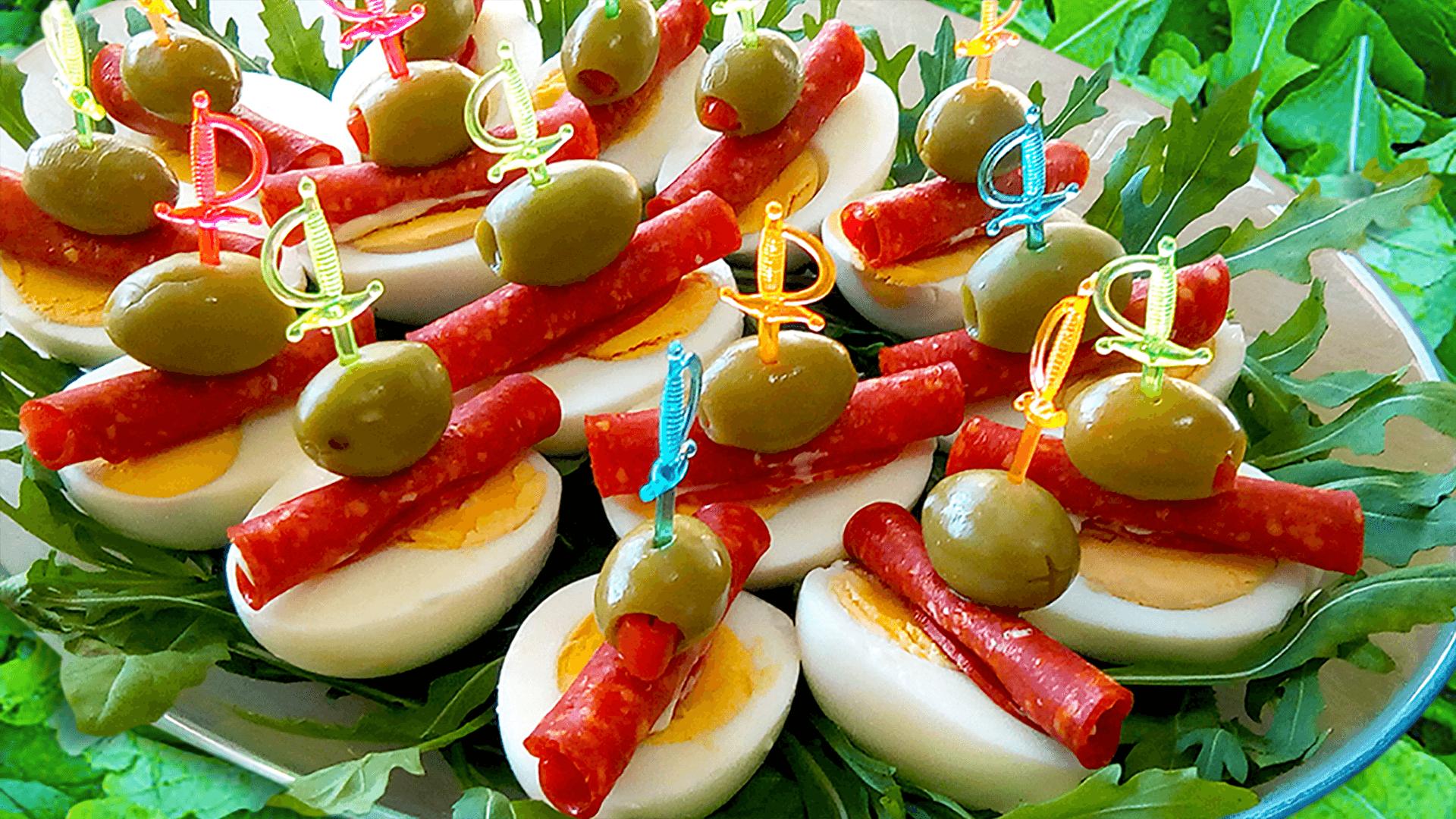 February 26, 2021
Appetizer recipes are very popular nowadays. This is because they are quick to prepare, are delicious, and include all sorts of ingredients that are easy …
➡️ Read More

The Asparagus Tart Is The Best Spring Appetizer You Can Make Without Too Much Effort And Time Spent In The Kitchen?

May 10, 2022
You’re probably crazy about asparagus if you read my article about asparagus tart. Or perhaps you like appetizers and want to learn a new recipe. …
➡️ Read More 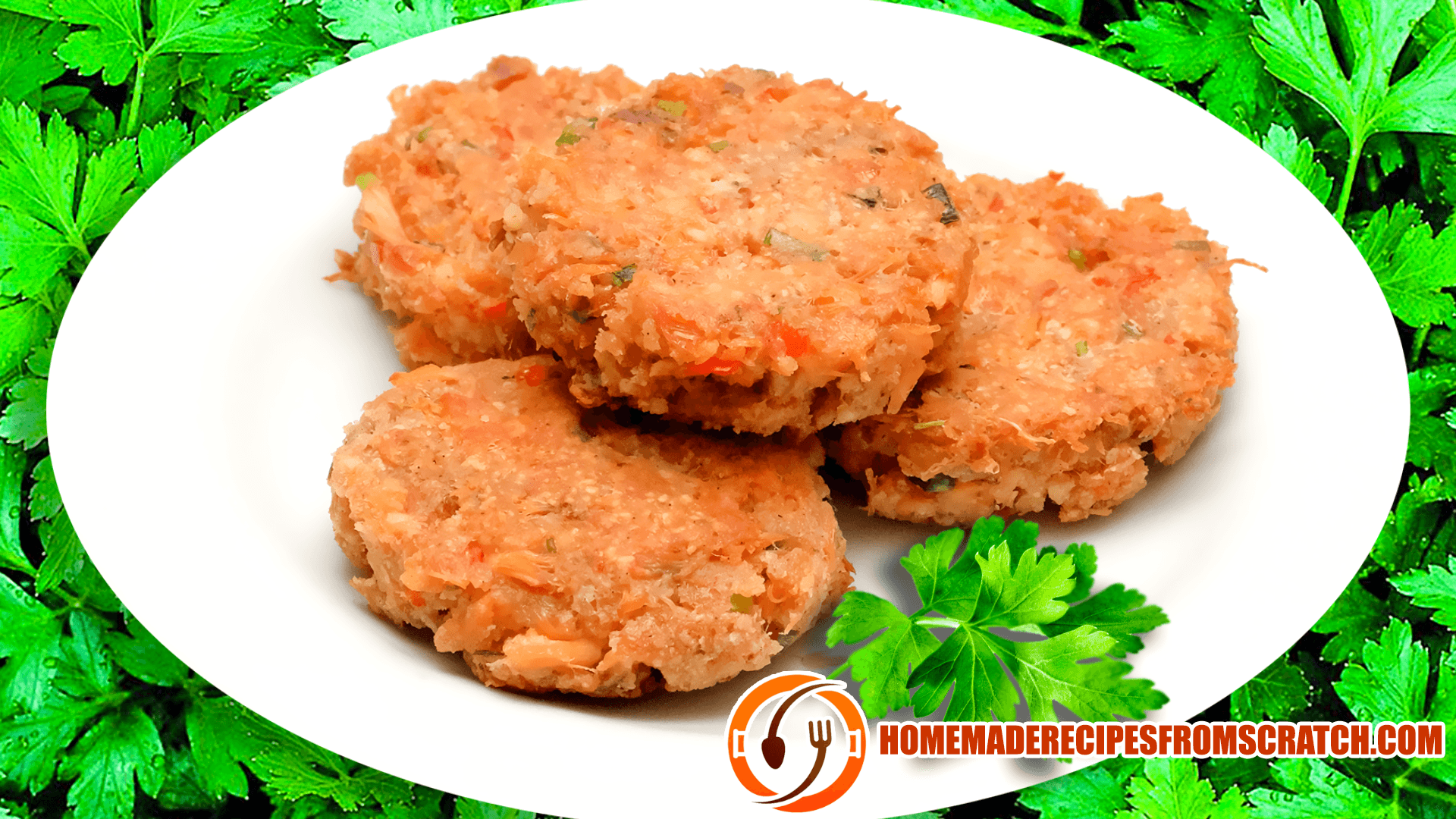 May 14, 2022
Salmon croquettes, salmon patties, and salmon cakes mean all the same thing: a perfect appetizer or party food you should prepare whenever you can. Why? …
➡️ Read More 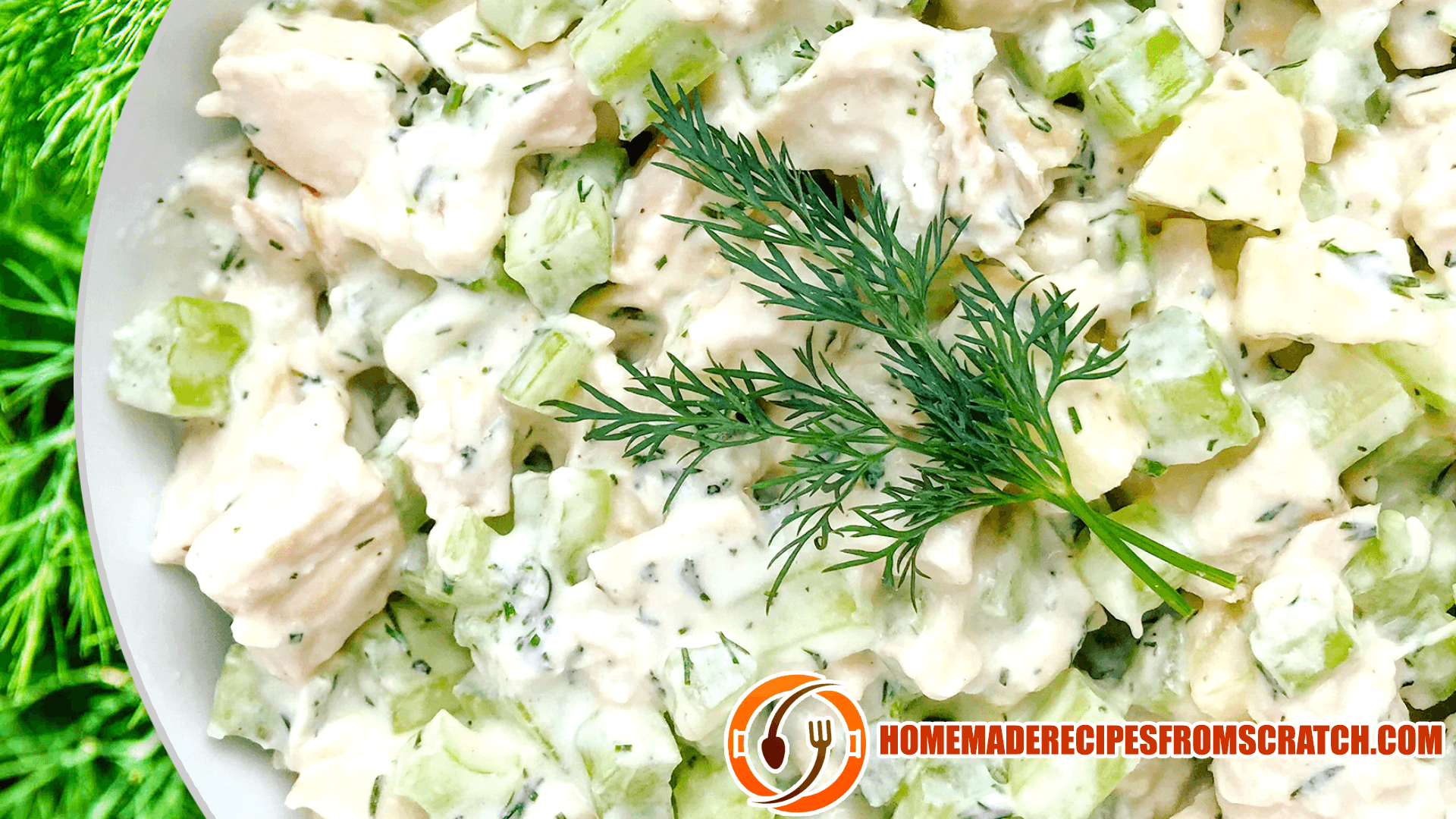 June 13, 2022
On hot summer days, we all need fewer calories, so we are looking to eat something frugal, which is easier and faster to digest. One …
➡️ Read More
What is home cooking?