Pork and Cabbage Stew Recipe in 60 Minutes the Easy Way ➡️ Are you looking for easy pork and cabbage stew recipes in 2022? On this site, you’ll discover how to make cabbage stew with pork in 10 steps at home.

➡️ Watch the cooking video below and learn how to make pork cabbage stew using a yummy and easy pork and cabbage recipe from scratch!

➡️ ENJOY cooking pork cabbage stew from scratch! 👌 Leave a comment on this topic!
0
Do you like pork and cabbage stew? Explain briefly why!x

Video – How to Cook Pork and Cabbage Stew from Scratch

What ingredients do you need to make pork cabbage stew? How to make pork and cabbage stew from scratch?

1) remove the outer withered leaves and cut the cabbage into two halves
2) remove the stub, then shred or wedge the cabbage with the knife into thin strips
3) dice pork shoulder into medium-sized cubes
4) place half the cabbage into a higher pot, then add cubed pork
5) season with salt and ground black pepper to taste
6) chop or cut garlic cloves into rounds, then place them into the pot
7) pour water to cover the ingredients, then shake the pot to avoid sticking to the pot’s bottom
8) put the remaining cabbage in the pot, then place the pot on the stovetop over low temperature
9) pour some vegetable oil (optional) if you are using pork ham without too much fat, then boil cabbage stew until all the ingredients are very tender
10) serve cabbage and pork stew along with some sour cream placed on the top (recommended)

What is a stew?

➡️ A stew is made up of a variety of ingredients that are solid food items, such as meat and vegetables, that have been cooked in liquid and eaten with the resulting gravy. A stew can have a wide range of ingredients, although they typically include harder meats that can be cooked slowly, such as pork, beef, lamb, chicken, sausages, and even seafood.

What are the health benefits of eating cabbage?

➡️ Cabbage could help protect against radiation, prevent cancer, and reduce the risk of heart disease. With such a low-calorie count per half-cup cooked, you’d be remiss not to make room on your plate for cabbage. A diet rich in plant-based foods like cabbage has been linked with a reduced risk of diabetes, obesity, heart disease, and overall mortality. Cabbage is a nutrient-dense food that is low in calories and high in fiber, making it an excellent choice for those looking to improve their health. Fresh cabbage has many benefits that include promoting a healthy complexion, increased energy, and lower weight.

Why cook pork and cabbage stew?

➡️ Cabbage and pork are known for being healthy, inexpensive, and versatile, making them a great choice to bulk up meals. They go together especially well in stews, which are easy to make and can be customized to fit a variety of tastes and preferences. You can find a range of different styles of cabbage and pork stews, from simple one-pot meals to recipes that are spiced and flavored in exciting new ways, like the one on this page!

➡️ When cooking pork and cabbage stew, it’s very easy to get all the ingredients you need, and you can cook them in the oven, on the hob, or in the slow cooker, depending on your preference. The best thing about these meals is that they can be adapted to suit any taste! In conclusion, it is not surprising that the most popular pork and cabbage stew recipes have become a way for people to enjoy the health benefits of cabbage and pork, without having to worry about how to prepare the foods in a way that is easy and delicious.

➡️ Stew is one of the most popular food recipes in many parts of the world. There are lots of stew recipes featuring different ingredients such as meat and vegetables. One of the most-used vegetables to cook stew is cabbage.

➡️ Cabbage stew includes fresh white cabbage as a primary ingredient. It features also other vegetables like onion, carrot, and celery. Besides vegetables, cabbage stew might include meat – mostly pork or beef, noodles, chicken broth, and different herbs and spices.

➡️ Some of the countries where cabbage stew is very popular include Hungary, Poland, France, Turkey, South Africa, and Russia.

➡️ This cabbage and pork recipe is really tasty and easy to make, it doesn’t require many ingredients and advanced cooking skills. It has Hungarian origins and can be adapted with ease to any culinary tradition replacing the seasonings that you like most.

➡️ When it comes to fresh pork meat for this recipe, I recommend using pork shoulder or fresh pork ham. Still, there can be used other pork cuts as well such as ribs, brisket, neck, and even bone-in loin.

➡️ Usually, this dish is made with fresh cabbage, but you can cook it with sauerkraut as well during wintertime. The sour cabbage version of the pork and cabbage stew recipe is very delicious and nourishing, especially during the cold season when all of us need warm and wholesome food.

➡️ When cooking this stew recipe in winter, you can replace fresh pork meat with smoked ham, smoked sausage, or smoked bacon. These stew varieties are more popular in Eastern European countries.

➡️ The cabbage stew with pork is served usually plain, just with some fresh bread next to it. For a more creamy and refined taste, I suggest you add some sour cream on top of the cabbage stew with pork. Those who like the more spicy foods should grind over some black pepper – the stew will taste fantastic! However, the stew can be placed also over boiled potatoes, boiled pasta, or boiled rice for an even more nourishing dish. Cabbage is one of my favorite vegetables and, as such, I often cook it. One…
➡️ Read More 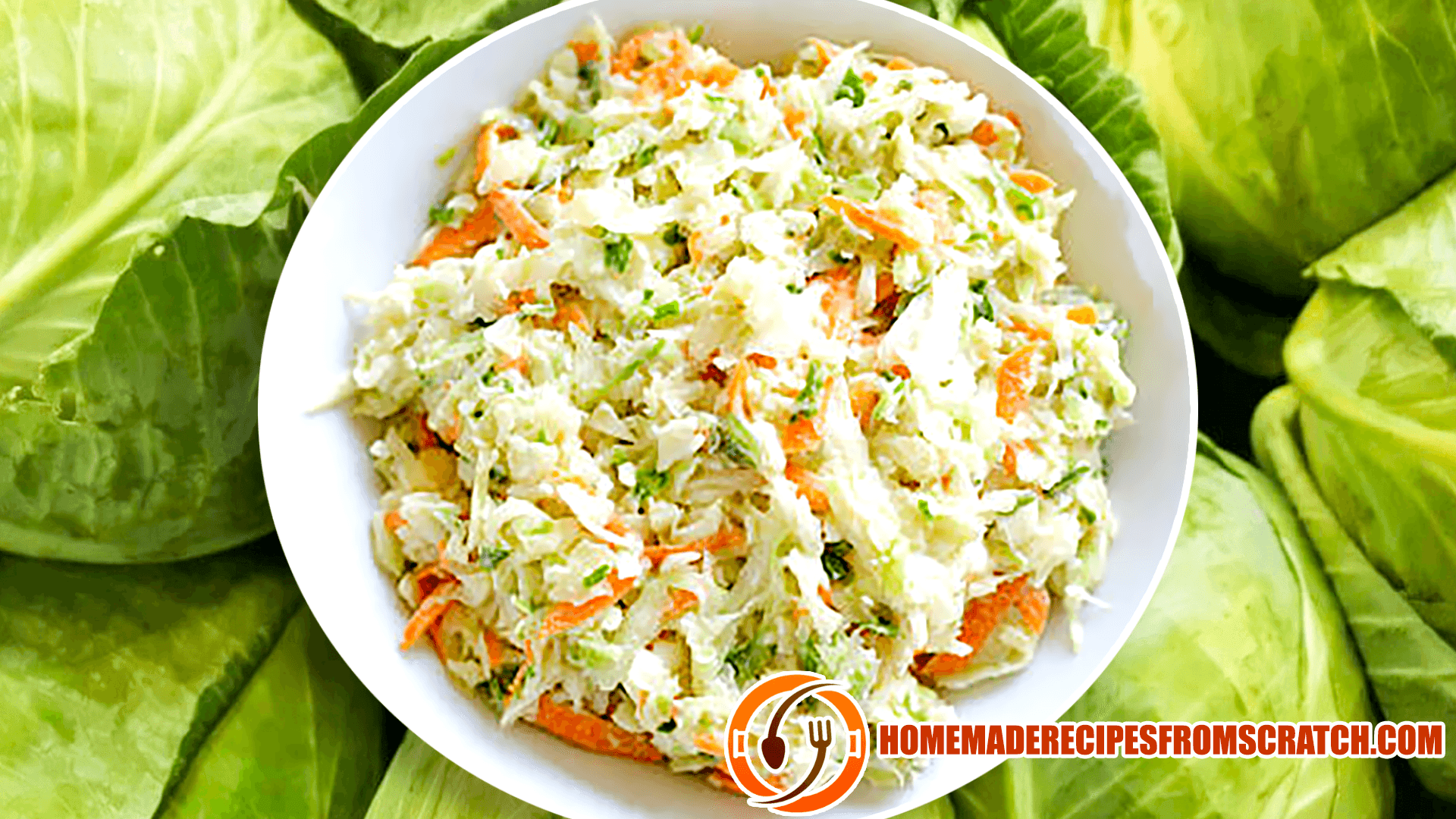