Learn in this baking video how to make German apple strudel from scratch using an easy apple cake recipe with fresh apples and phyllo dough!

ENJOY baking apple strudel from scratch! 👌
0
Did you ever make strudel?x

👌 How to make apple strudel from scratch – video 📺

➡️ What ingredients do you need to make the German apple strudel recipe? ❓ 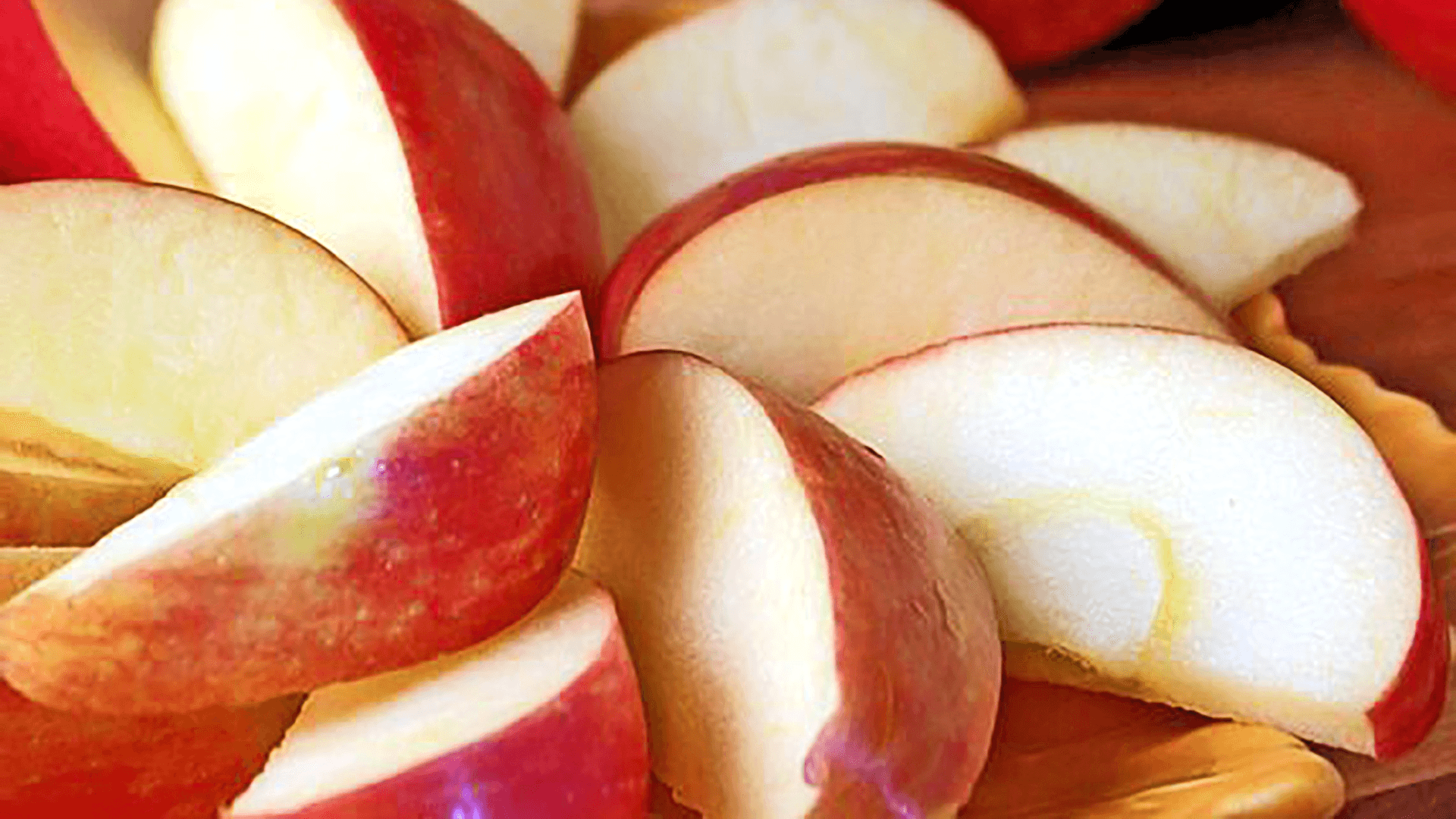 ➡️ How to make the German apple strudel recipe from scratch? ❓ 1) peel off and remove stubs, then grate apples coarsely
2) cut butter into small cubes, put it in a small saucepan, add 2 tablespoons of oil to avoid burning, put the saucepan on the stove over a medium temperature, and wait until softens
3) brush 4 dough sheets with melted butter and place them on top of each other as in the video
4) sprinkle two tablespoons of semolina on the last dough sheet into a strip
5) squeeze the apple juice by hand and put about 1/3 of the amount of grated apple over semolina
6) sprinkle 6-8 tablespoons of sugar over the apples, according to your taste and the apple’s sweetness
7) sprinkle over sugar about half a teaspoon of cinnamon powder or to taste
8) sprinkle over cinnamon with about one tablespoon of raisins (optional)
9) sprinkle 3 tablespoons of semolina over raisins
10) bend the edges of the sheets on the long sides inwards, as in the video, then roll the dough sheets together with the filling as tight as possible
11) put apple pie on a tray coated with baking paper
12) continue in the same way with the rest of the ingredients and prepare the other 2 rolls
13) break the egg into a bowl, beat it up with a fork, then brush the top and sides of the rolls
14) put the tray in the preheated oven at 180 C/360 F and bake this delicious German apple strudel until it’s browned (20-25 minutes)
15) take the tray out of the oven and wait for the apple cake to cool to room temperature
16) remove the ends, then cut the rolls into pieces of the desired size
17) sprinkle over the German apple strudel some caster sugar as desired (recommended)

“A strudel is a type of layered pastry with a filling that is usually sweet, but savory fillings are also common. It became popular in the 18th century throughout the Habsburg Empire. Strudel is part of Austrian cuisine but is also common in other Central European cuisines. In Italy, it is recognized as a traditional agri-food product (PAT) of South Tyrol.[1]
The oldest strudel recipes (a Millirahmstrudel and a turnip strudel) are from 1696, in a handwritten cookbook at the Wienbibliothek im Rathaus (formerly Wiener Stadtbibliothek).[2] The pastry descends from similar Near Eastern pastries (see baklava and Turkish cuisine).[3]“
📖 Read more on Strudel! 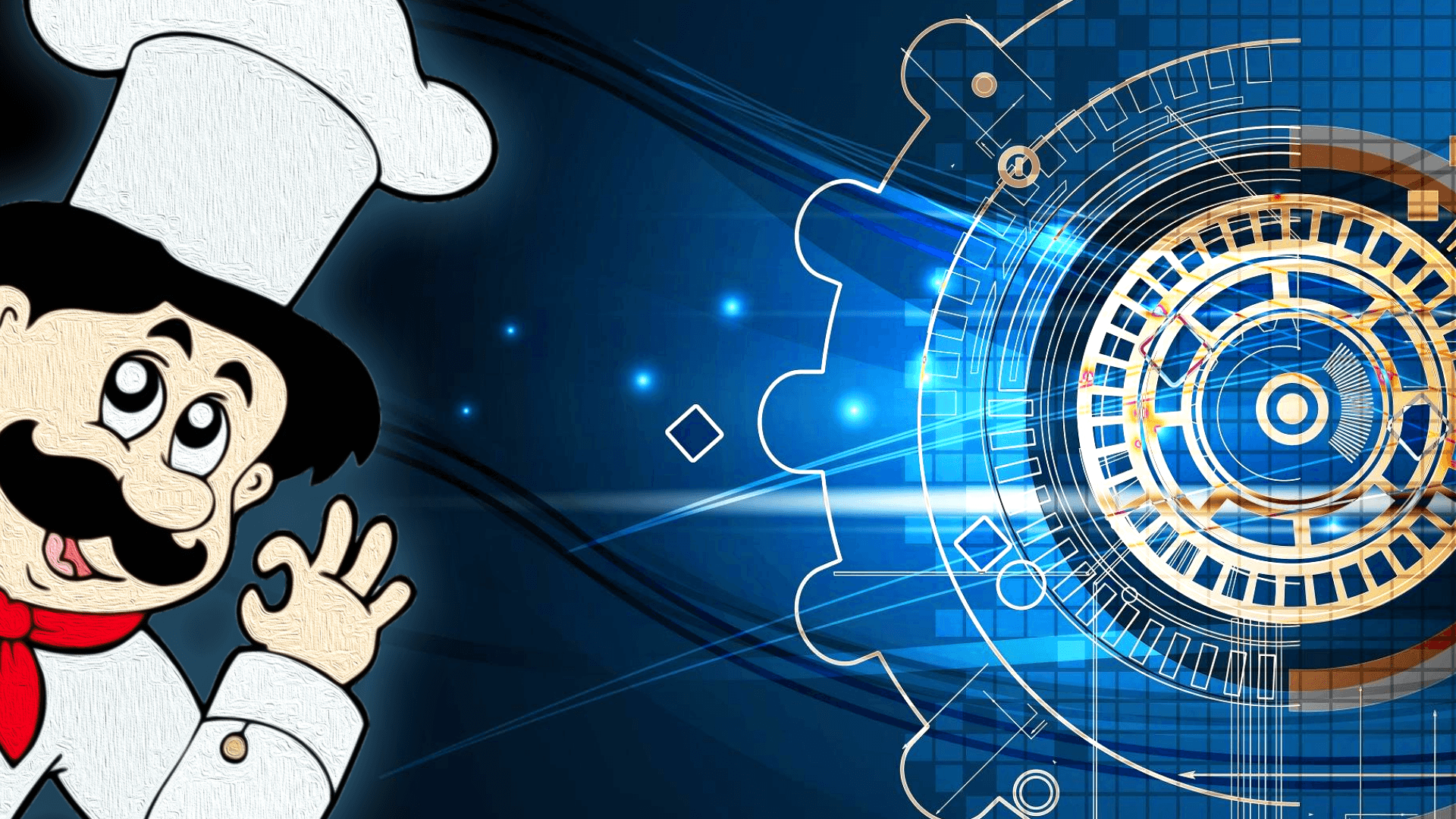 Almost everyone heard about strudel because it’s one of the most famous recipes for classic homemade cakes that are highly appreciated even today.

For those who don’t know, the strudel is a pie with several dough sheets and various fillings, usually sweet. This traditional cake has Austrian origins and is therefore called Wiener strudel.

Because it’s extremely delicious, the strudel has become famous outside the borders of the country of origin and today it’s prepared in many other countries such as Germany and those that were part of the former Habsburg Empire.

Furthermore, the strudel is now widely known worldwide and especially in the US and Canada, countries with large numbers of immigrants from the Old Continent.

Among the many Wiener strudel types, the most popular are apple strudel, pumpkin strudel, cherry strudel, and sweet cow cheese strudel. However, other types of strudel are more and more appreciated nowadays, such as apricot strudel, plum strudel, and pear strudel.

Some fruit strudel recipes include raisins, but using this ingredient is optional. However, I like more strudel with raisins, so I recommend using them when baking this homemade cake recipe.

The pastry sheets can be bought from the store. They can be prepared at home as well, but the process is quite complicated and takes a lot of time.

Apart from that, there is practically no quality difference between the commercial sheets and those made at home, and therefore it’s not worth the effort to prepare them.

The German apple strudel recipe is identical to the Austrian version.

Whatever you call it, this apple strudel is particularly tasty. Therefore, I recommend you prepare it as soon as possible! 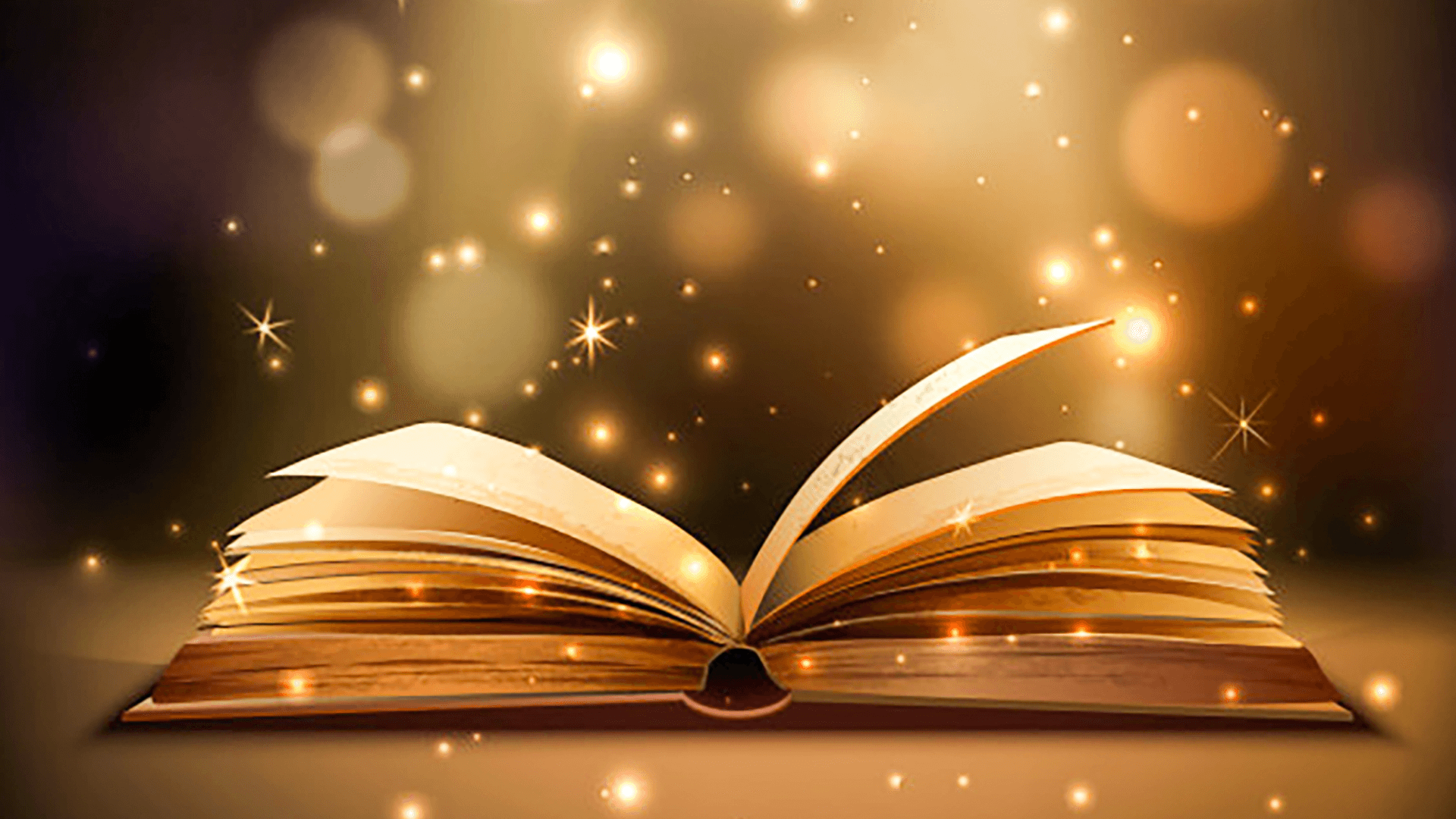 View how to make pumpkin strudel!

View how to make cherry strudel!

View how to make cheese strudel!

If you want to read more about the origins of the German apple strudel recipe go here! 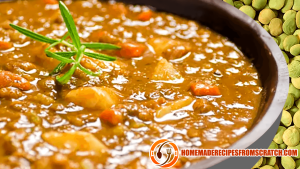 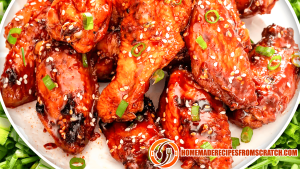 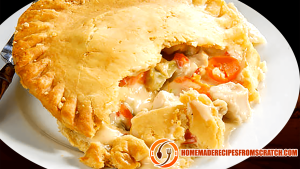 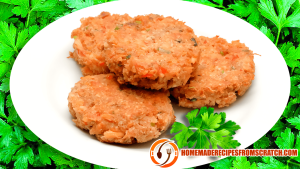 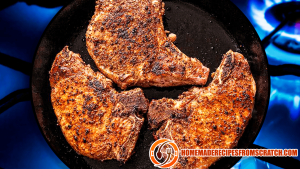