Easy homemade vanilla slice recipes 2022 – how to make cremeschnitte from scratch in 9 steps at home.

Learn in this video how to make a homemade vanilla slice from scratch using a yummy and easy cremeschnitte recipe from grandma!

ENJOY the homemade vanilla slice from scratch! 👌!
0
Did you ever make a vanilla slice?x
🔎 What is cooking? ⬇️

👌 How to make a vanilla slice from scratch – video 📺

Home cooking can often only mean preparing dinner and/or breakfast. When cooking at home, you control the ingredients and how they are used, which can produce delicious, healthier, and often cheaper foods using the same ingredients as when prepared in a restaurant.
In cooking, the definition of the word “homemade” may vary from person to person, but in most contexts, the word refers to food that was prepared using ingredients that were originally purchased from the store. For example, if you buy ground beef and make a hamburger at home, it can be said that it was “homemade”.

➡️ What ingredients do you need for the homemade vanilla slice? ❓ 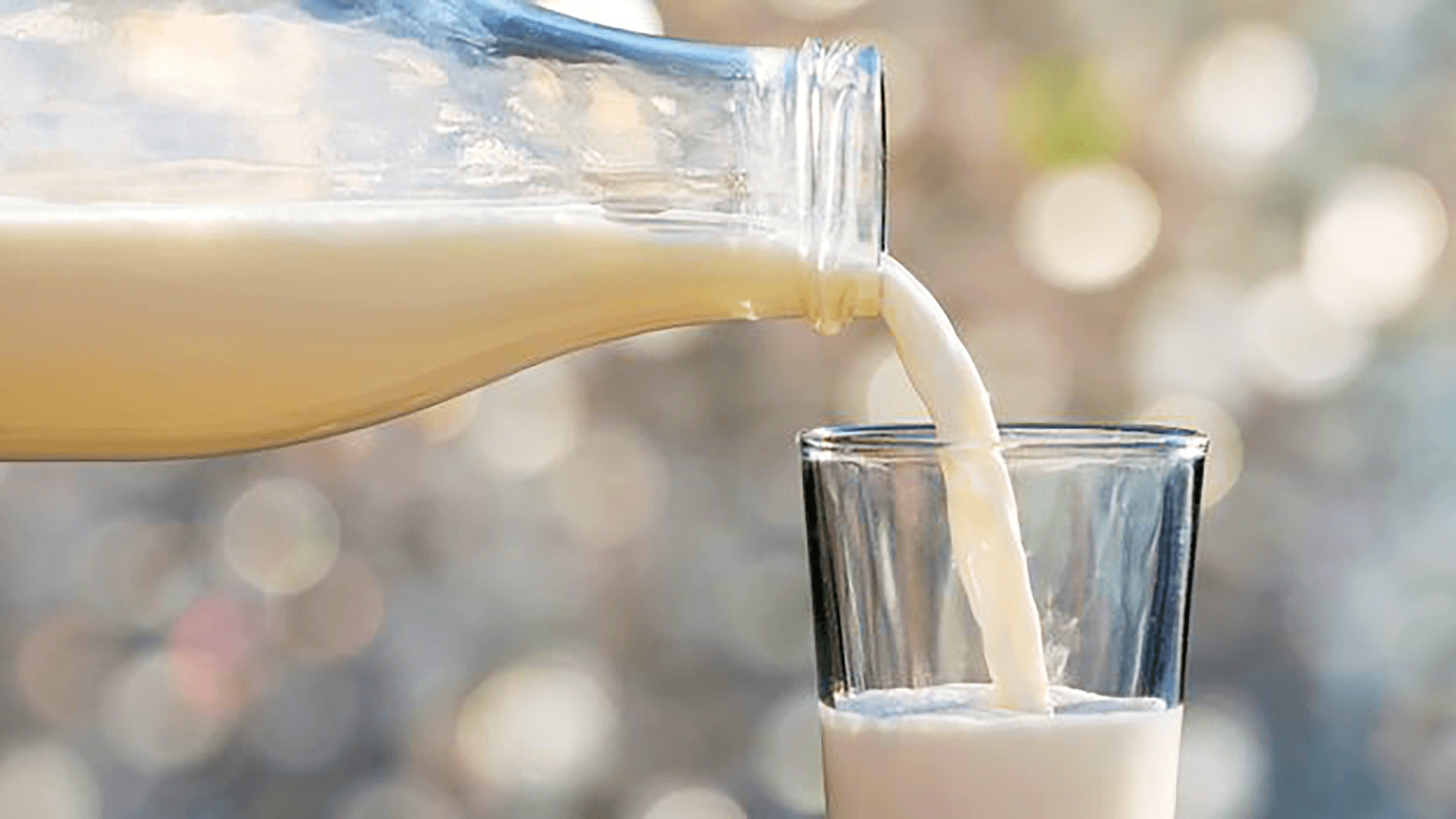 ➡️ How to make a homemade vanilla slice from scratch? ❓

1) put vanilla pudding powder into a pot, add sugar and pour gradually milk
2) boil pudding according to instructions from the package until it has a thick consistency, stir ingredients occasionally
3) cover the vanilla pudding with foil and wait until it’s completely cold
4) stir pudding with a mixer at low speed until you get a creamy consistency again
5) add gradually butter while mixing pudding until you get a smooth vanilla custard cream
6) spread vanilla custard over one of the pastry sheets into a uniform layer
7) crush the second pastry sheet into small pieces by hand or cut equal larger pieces out by knife, then spread or put them over the custard layer
8) sprinkle abundant caster sugar on top
9) wait until the next day if you want to moist the pastry or serve it immediately if you like the crunchy pastry texture

“A vanilla slice is a type of pastry. It consists of a thick custard, which is traditionally flavored with vanilla or chocolate, and which is sandwiched between flaky puff pastry or filo pastry and iced with either vanilla, chocolate, strawberry, raspberry, or passion fruit icing.
The Australian vanilla slice has been described as a uniquely Australian food, but comparisons have been drawn to the mille-feuille, which may have originated in France.[1][2][3]“
📖 Read more on Vanilla Slice!

“A cremeschnitte (German: Cremeschnitte, Hungarian: krémes, Polish: kremówka, napoleonka, Romanian: cremșnit, cremeș, crempita, Serbian: krempita/кремпита, Croatian: kremšnita,[2] Slovak: krémeš, Slovene: kremna rezina, kremšnita), also known as vanilla slice or custard slice, is a custard and chantilly cream cake dessert commonly associated with the former Austro-Hungarian Monarchy. However, its exact origin is unknown. This dish remains popular across Central Europe and the Balkans in various variations, all of which include a puff pastry base and custard cream.”
📖 Read more on Cremeschnitte!

Cremeschnitte is an old-fashioned cake that belongs to the most famous and most beloved homemade cake recipes. Some of the countries where cremeschnitte is highly appreciated include Hungary, Romania, Slovenia, Croatia, and so on.

There are many cremeschnitte recipes. Each country has one or two variations of the basic recipe. As a result, please don’t be surprised if you will get a different cremeschnitte type when you visit some of the countries where this vanilla slice cake is popular.

The cremeschnitte recipe presented on this web page is very popular in Croatia, which is known as Samoborska kremšnita, in Hungary, and in some parts of Romania such as Banat and Transylvania.

New Zealand is another country where the cake became popular in recent years. It is simply named custard slice and is very similar to the recipe presented on this page.

No matter which of these vanilla slice recipes you’ll taste, it will like you because all these vanilla cakes are really delicious.

However, few people know that all cremeschnitte recipes come from a basic French vanilla slice recipe named millefeuille. Some millefeuille recipes include fresh fruit such as raspberry, others include just vanilla custard. Regardless of the type, this is a very popular cake in France even today.

This homemade custard slice recipe is very easy to make and you don’t need many ingredients. Also, the preparation time is pretty short.

By using this homemade vanilla slice recipe, you can make a vanilla custard slice in a very easy way. Besides vanilla, you might use different pudding types with various flavors like orange, lemon, caramel, chocolate, and so on. All of these custard cakes are very tasty and will be highly appreciated by your family and friends.

As already mentioned, you can serve cremeschnitte immediately after it’s ready or you can wait until the next day. If you do so, you need to keep the cake in the fridge or a cold and well-aerated place. Enjoy it!

View how to make homemade cremeschnitte!

View how to make strawberry cremeschnitte!

View how to make French vanilla slice at home!