How to Make Hungarian Cabbage Pasta | My Easy Pasta Recipes #405

Easy cooking pasta recipes – how to make Hungarian cabbage and pasta in 9 steps at home.

Easy pasta recipe for cooking Hungarian food with simple and tasty ingredients such as pasta, cabbage, and more.

Learn in this cooking video how to make Hungarian fried cabbage and pasta using a tasty and easy food recipe from scratch!

Do you like pasta? Write your reasons briefly!
0
Please leave feedback on this!x 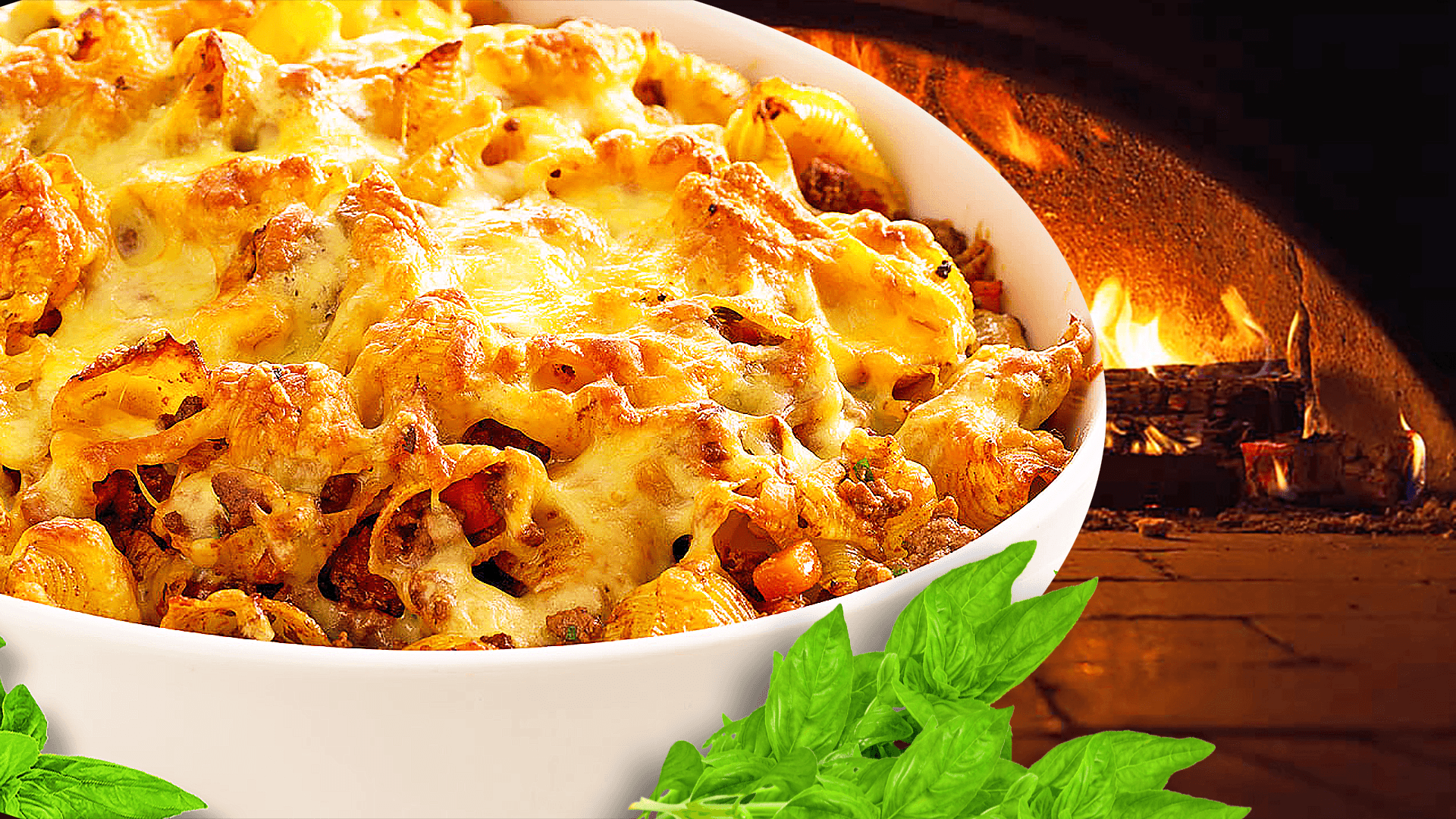 Beef pasta recipes – how to make homemade pasta beef casserole in 6 steps at home. Easy pasta casserole recipe to cook baked pasta with simple and tasty ingredients like beef, tomatoes, and grated cheese. Learn in this video how to make a beef casserole from scratch in the oven using a tasty and easy beef recipe in the oven! SUPER YUMMY homemade food recipe by www.homemaderecipesfromscratch.com! ENJOY IT! 👌

➡️ What ingredients do you need for the Hungarian cabbage pasta recipe? ❓ 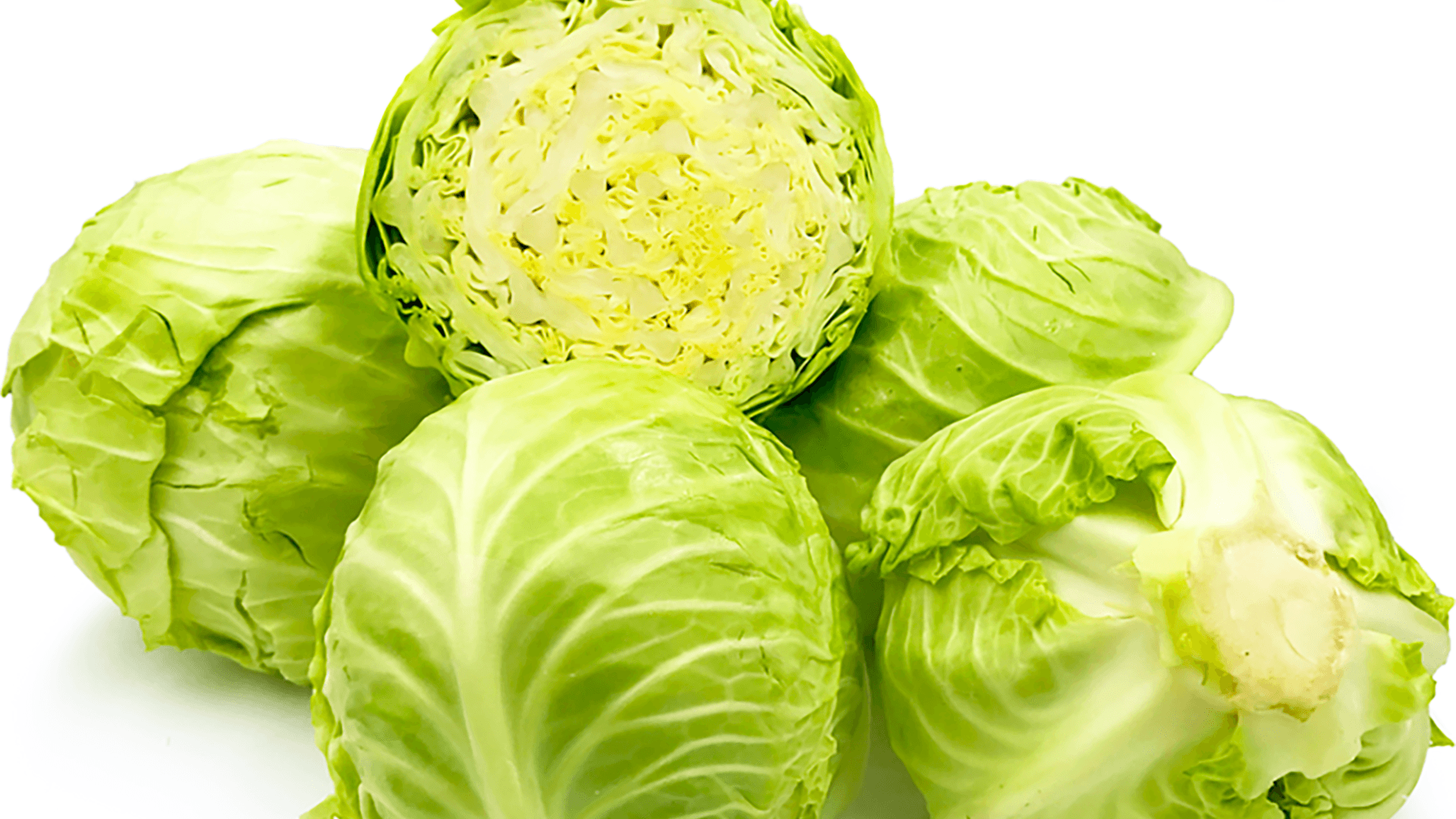 ➡️ How to make Hungarian cabbage pasta from scratch? ❓ 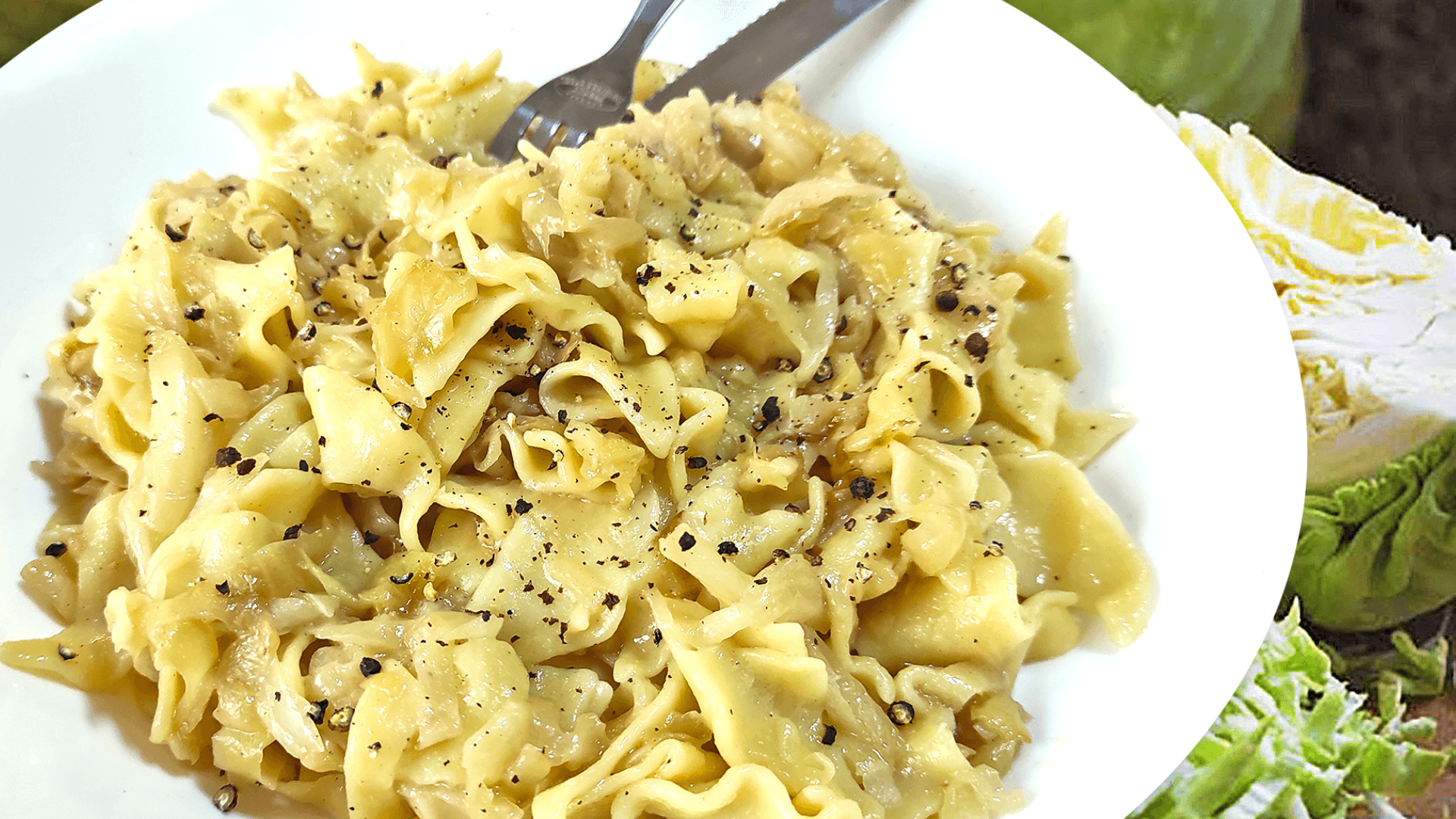 Káposztás Tészta or cabbage pasta is one of the pasta dishes that Hungarian love at most. If you thought Hungarians like meat, it’s true, but that doesn’t mean they don’t like pasta as much! Hungarian recipes are very variate and include any type of ingredients you could think about.

Hungarian cabbage pasta is cooked not just in Hungary but in many other countries where live Hungarians. The dish is cooked often in late summer and fall when fresh white cabbage is available abundantly.

In the past, pasta was prepared at home, but now most use commercially purchased assortments because it takes a long time to prepare homemade pasta.

In addition to sauerkraut, some people like to add caramelized onions to Hungarian cabbage pasta. My grandmother prepared the recipe without this addition, so I got used to this version too. If you want, you can also add fried onions, to the ingredients I indicated you need about 500 g/17 oz of yellow onions that you need to wedge and fry separately in oil, similar to frying cabbage.

➡️ What is the Hungarian cuisine? 🔎

Want to learn more about Hungarian cuisine? Read the information below.

Hungarian or Magyar cuisine is the cuisine characteristic of the nation of Hungary and its primary ethnic group, the Magyars. Traditional Hungarian dishes are primarily based on meats, seasonal vegetables, fruits, bread, dairy products, and cheeses.

Hungarian cuisine is mostly continental Central European, with some elements from Eastern Europe such as the use of poppy, and the popularity of kefir and quark. Paprika is often associated with Hungary and is used prominently in several dishes. Typical Hungarian food is heavy on dairy, cheese, and meats, similar to that of neighboring Czech, and Slovak cuisines. Chicken, pork, and beef are common, while turkey, duck, lamb, fish, and game meats are mostly eaten on special occasions. Hungary is also known for relatively inexpensive salamis and sausages it produces primarily from pork, but also poultry, beef, and others.

Goulash often imagined as the quintessential Hungarian dish, is not eaten very frequently. Other famous Hungarian meat stews include paprikás, a thicker stew with meat simmered in thick, creamy, paprika-flavored gravy, and pörkölt, a stew with boneless meat (usually beef or pork), onion, and sweet paprika powder, both served with nokedli or galuska (small dumplings). In some old-fashioned dishes, fruits such as plums and apricots are cooked with meat or in piquant sauces/stuffings for games, roasts, and other cuts. Various kinds of noodles, dumplings, potatoes, and rice are commonly served as side dishes. Hungarian dry sausages (kolbász)[1] and winter salami are also widely eaten.

Other characteristics of Hungarian cuisine are the soups, casseroles, desserts, and pastries and stuffed crêpes (palacsinta), with fierce rivalries between regional variations on the same dish (such as the Hungarian hot fish soup called fisherman’s soup or halászlé, cooked differently on the banks of Hungary’s two main rivers: the Danube and the Tisza), palacsinta (pancakes served flambéed in a dark chocolate sauce filled with ground walnuts) and Dobos Cake (layered sponge cake, with chocolate buttercream filling and topped with a thin layer of crunchy caramel).

Are you eager to find out what benefits cabbage brings to your body? Read more information below!

Additionally, cabbage is loaded with vitamins and minerals.

1. Cabbage Is Packed With Nutrients

Cabbage is a low-calorie vegetable that is rich in vitamins, minerals, and antioxidants.

2. It May Help Keep Inflammation in Check

3. Cabbage Is Packed With Vitamin C

Your body needs vitamin C for many important functions, and it is a potent antioxidant. Red cabbage is particularly high in this nutrient, providing about 85% of the RDI per cup (89 grams).

5. May Help Keep Your Heart Healthy

Cabbage contains powerful pigments called anthocyanins, which have been shown to reduce the risk of heart disease.

Cabbage is a good source of soluble fiber and plant sterols. These substances have been shown to reduce LDL cholesterol.

8. Cabbage Is an Excellent Source of Vitamin K

Vitamin K is critical for blood clotting. Cabbage is an excellent source of vitamin K1, with 85% of the RDI in 1 cup (89 grams).

9. It’s Very Easy to Add to Your Diet

Cabbage is a versatile veggie that’s easy to incorporate into your diet. You can use it to make many different dishes, including salads, stews, soups, slaws, and sauerkraut.