Easy sea bream recipe for cooking baked fish with simple and tasty ingredients such as garlic, dill, lemon, and more.

Learn in this cooking video how to make oven-baked fish using a tasty and easy marine fish recipe from scratch!

Do you like baked fish? Write your reasons briefly!
0
Please leave feedback on this!x

What ingredients do you need to make oven-baked fish? ❓ 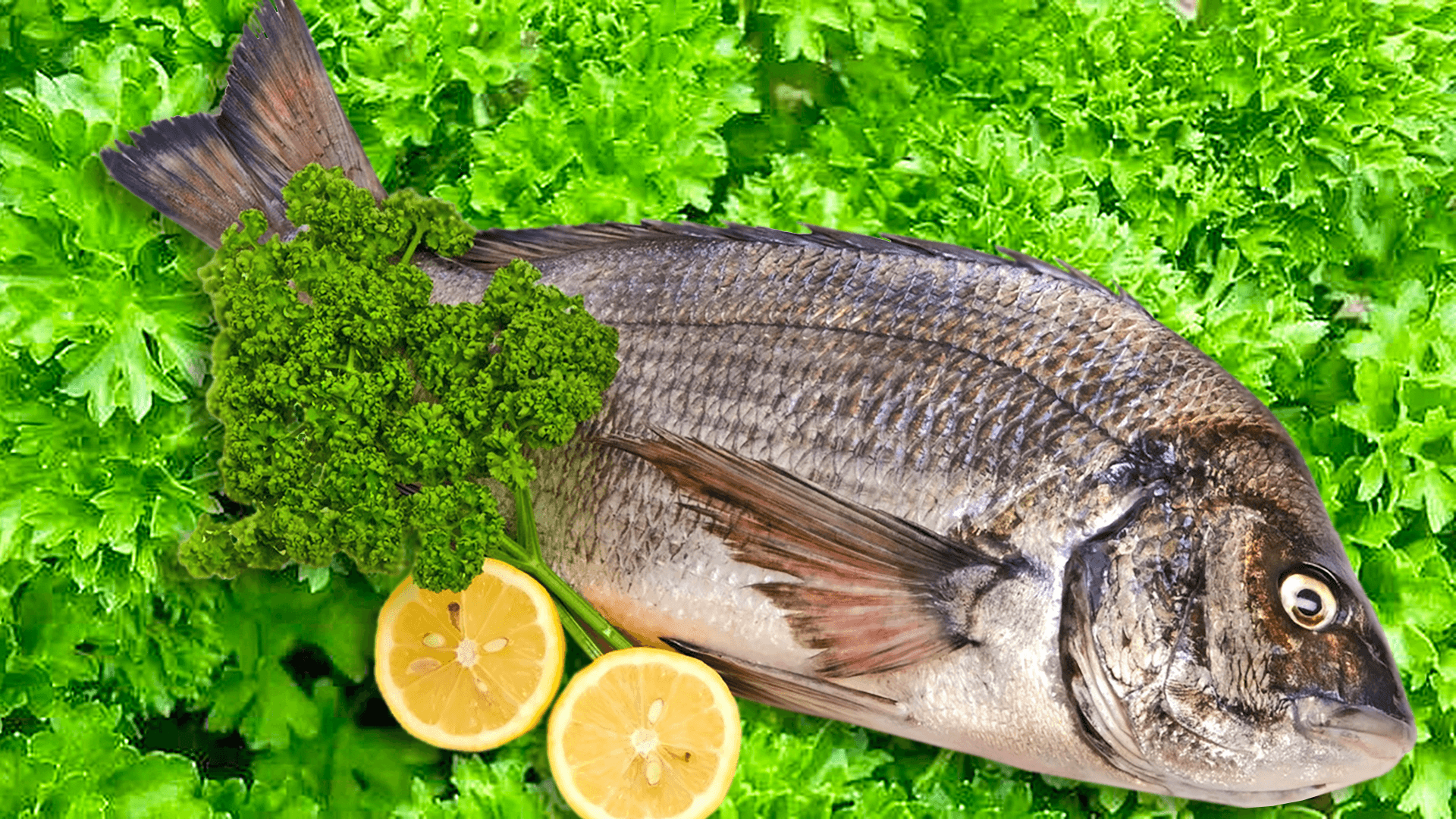 How to make oven-baked fish from scratch? ❓ 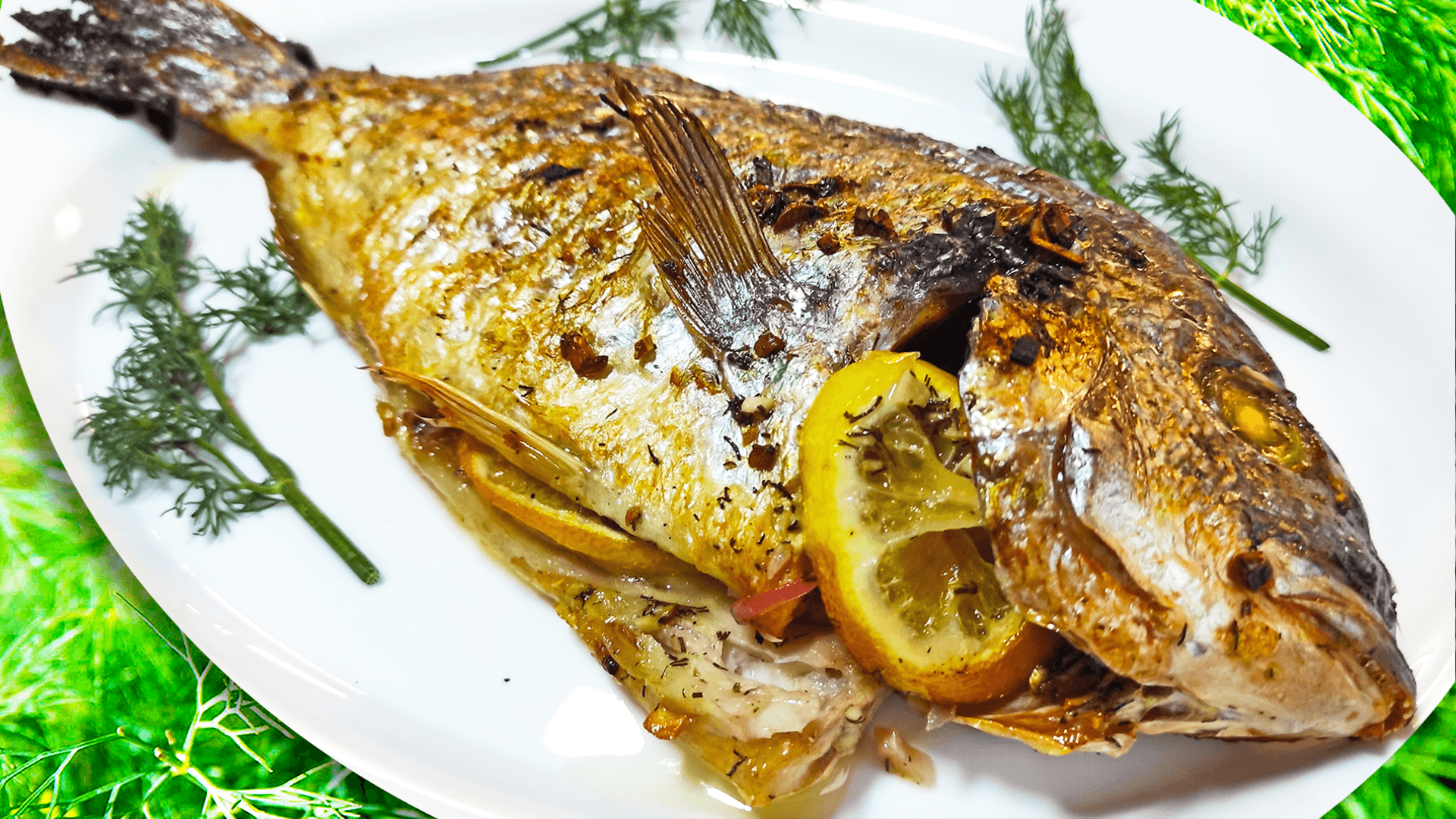 Fish is one of the healthiest and tastiest foods. Unfortunately, it is a luxury for many people due to the high price of most varieties of fish. However, fish recipes are very popular all over the world and people are looking for the tastiest recipes with this basic ingredient for our health.

Even though most fish are expensive, there are still more convenient varieties and one of them is sea bream, known also as a dorado. This is a fish that can be found in most supermarkets in the world at a price that does not empty our pockets. In addition, it is a fish with delicious white meat, without too many bones. As a result, I recommend it for consumption as often as possible.

One of the recipes I prepare most often with sea bream is baked sea bream. It’s a very easy fish recipe to cook but, despite its simplicity, the resulting food is very tasty.

A significant bonus of this recipe is that the food is also consistent, although it does not have many calories. As I said before, sea bream has a lot of white flesh of a consistency similar to chicken breast, so a fish of about half a kilogram (17 oz) is more than enough for most of us.

As you saw in the video, preparing the fish recipe in the oven is very easy and does not take much time. Basically, you just need to season the fish and put it in the oven, after which you can quietly do anything else you want until it bakes. The meal is ready for serving!

Choosing a garnish for baked fish is optional. You can serve the sea bream as it is or you can add boiled rice, mashed potatoes, boiled potatoes, pasta, or anything else you like to eat next to the oven-baked fish.

Eating fish has been tied with lower rates of heart disease, stroke, depression, and Alzheimer’s disease. But how you eat it may be the real key to reaping its benefits. Recent research from the University of Pittsburgh School of Medicine concluded that study volunteers who regularly ate fish had larger brain volumes in regions associated with memory and cognition, but only if the fish baked or broiled, not fried.