Hungarian sausage and potato soup recipes – how to make potato soup with smoked sausage in 11 steps at home.

Learn in this video how to make Hungarian smoked sausage and potato soup from scratch by using a yummy and easy homemade potato soup recipe!

Do you like potato soup? Write your reasons briefly!
0
Please leave feedback on this!x

➡️ What ingredients do you need to make smoked sausage and potato soup? ❓ 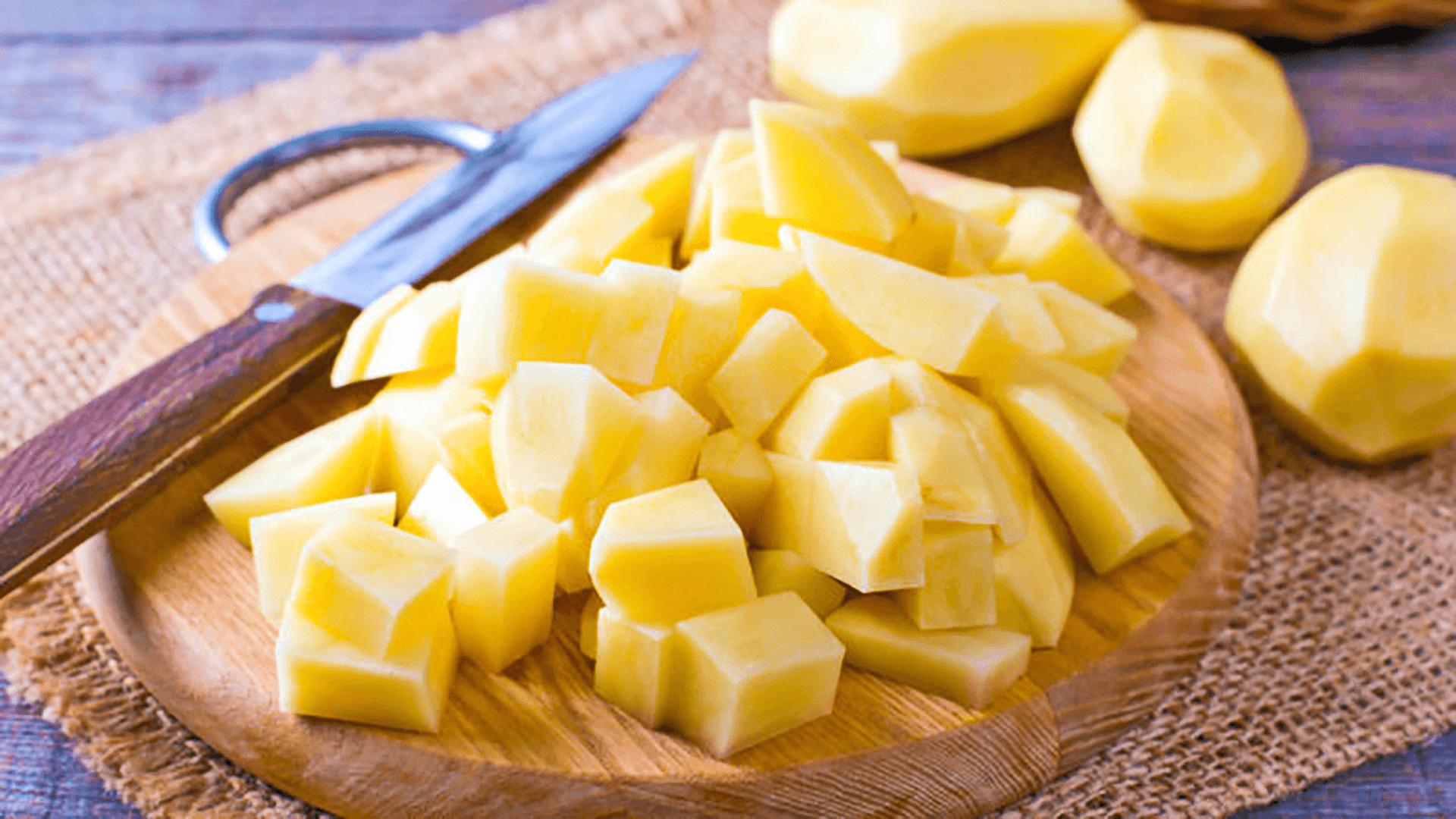 ➡️ How to make Hungarian smoked sausage and potato soup from scratch? ❓

1) peel onions off and chop them finely
2) place chopped onions in a high pot, pour 2 tablespoons of sunflower oil, then put the pot over high temperature
3) season onions with salt or red pepper paste to taste and fry them until become glassy
4) meanwhile, peel off and chop root vegetables, chop tomatoes, and bell pepper, then put all vegetables into the pot
5) after about 5 minutes, reduce temperature and add some chopped celery and lovage leaves if you have at hand these aromatic herbs
6) peel potatoes off, then cut them into small cubes and place them in the pot
7) cut sausages into rounds of about half a finger thickness and place them in the pot
8) fill the pot with lukewarm water and boil the soup over low heat until all ingredients are soft
9) sour the soup with borscht or apple cider vinegar
10) put sour cream in a bowl and add over it about 1-2 ladles of hot soup broth, then mix ingredients well
11) pour the cream into the pot and stir the broth, wait until it starts bubbling, then add chopped parsley or tarragon and boil for 1-2 minutes more

Each of us has a favorite potato soup recipe. Some people like such soup with smoked meat, others like potato soup just with vegetables.

I like any kind of soup including potatoes among the ingredients but I also have a favorite recipe, namely the Hungarian smoked sausage and potato soup recipe.

This tasty soup is one of the foods that delighted my childhood. My grandfather from my mother’s side was a butcher and, after cutting the pig at St. Ignatius in December, he was preparing some smoked sausages that were extraordinarily good. My grandmother then used them to make various dishes, including soup.

You can not imagine how good was the soup made by the grandma for lunch when I went into the house after a few hours of playing in the cold and snow! A steaming plate of soup awaited me, which I quickly devoured, then I fell asleep from the good food and the heat from the house!

The recipe for potato soup with sausages is very easy to make and it won’t take you long to prepare it. Ingredients are pretty easy to find and the soup you cook will be appreciated by the whole family.

I like to eat this soup along with pickled chili peppers for a more spicy taste, but this is completely optional.