Authentic Hungarian flour dumpling recipes 2022 – how to make self-rising flour dumplings for soup and paprikash or stew in 7 steps at home just like in Hungary.

👌 How to make Hungarian flour dumplings from scratch – video 📺

➡️ What ingredients do you need for Hungarian self-rising flour dumplings? ❓

➡️ How to make Hungarian self-rising flour dumplings from scratch? ❓ 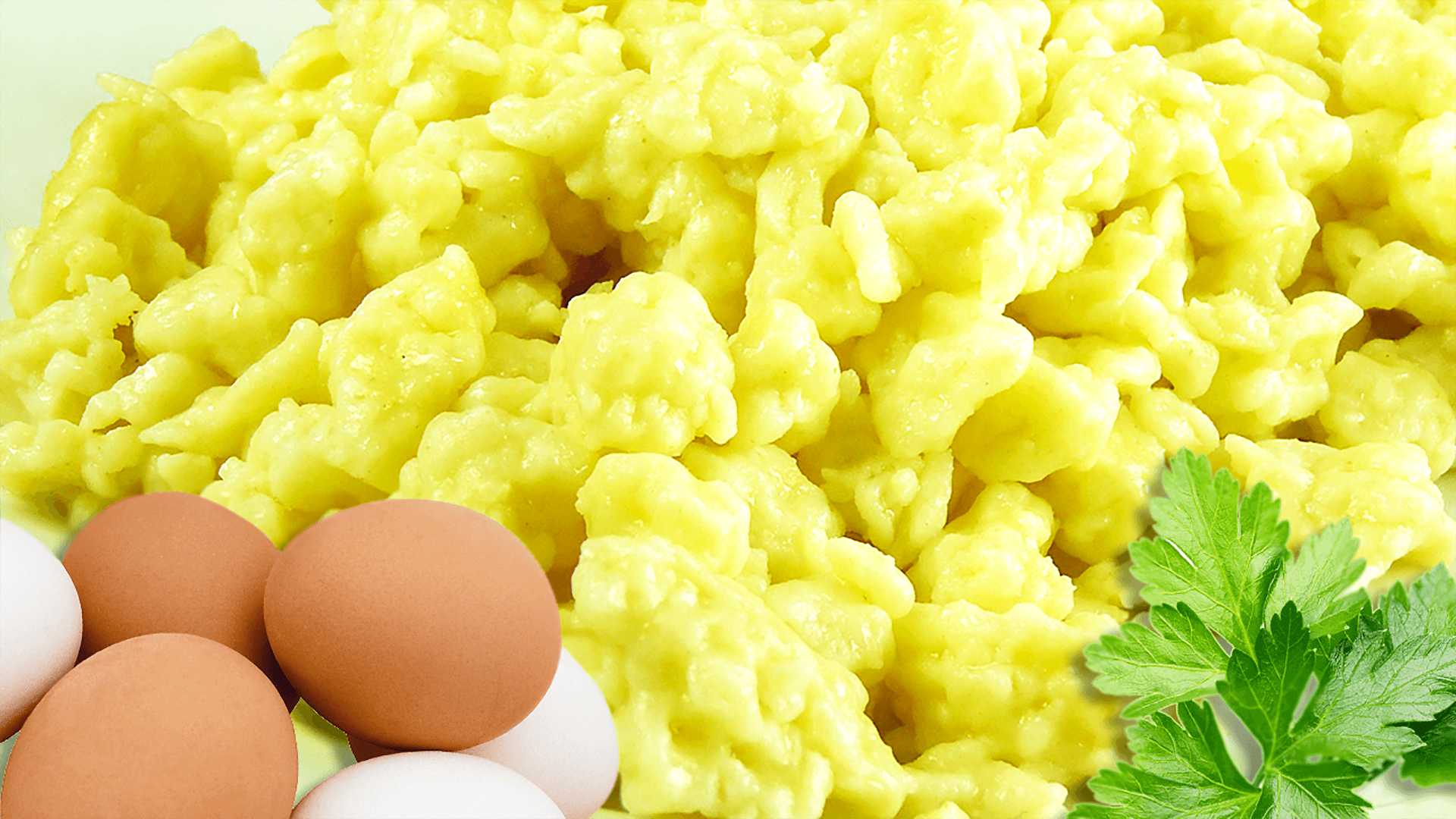 1) break an egg and place it into a bowl
2) add flour over the egg and pour a small quantity of cold water
3) combine ingredients well by stirring them energetically by hand, add small quantities of water if necessary (the amount of water depends on the flour, so there is no fixed quantity)
4) dough batter is ready when it’s smooth, without flour lumps, and has a creamy, slightly-viscous, and elastic consistency
5) bring soup broth or salted water to boil into a high pot (USE A LARGE AMOUNT OF LIQUID!), then break small amounts of dough with a teaspoon and place them into the pot
6) reduce temperature to medium and wait to self-rise all dumplings (DO NOT MIX THEM!)
7) the self-rising dumplings are ready when float on the soup surface and are soft
Enjoy self-rising flour dumplings!

➡️ What are flour dumplings? ❓

Flour dumplings are a type of dumpling commonly served in stews or soups. They are made from a simple dough of flour and water, which is then formed into small balls and boiled in water.
Flour dumplings are often added to stews to thicken them and increase their flavor; they also serve as a vehicle for flavor and add body to the stew without significantly increasing the number of calories.
Flour dumplings are often white in color, but this is simply caused by the flour used in their preparation.
In Hungary, flour dumplings are smaller in size and are often used in vegetable soups to make them more consistent and satisfying.
Larger flour dumplings are also used to serve a world-famous dish, namely Hungarian beef goulash or mushroom paprikash, which is another popular dish in Hungary.
In Germany, flour dumplings are a traditional dish made using a thick white paste made from flour, water, and salt. They are often served with gravy and are a popular side dish. Germans also use them to thicken soups and stews. They are sometimes called “German dumplings”.
Additionally, German flour dumplings are a sweet dessert dish made of a simple flour paste, sometimes flavored with fruit or spices.
They are often served with a sauce or as part of a fruit pie.
Flour dumplings are a classic dessert in the German region of Niederrhein, which is where they likely originated. They are popular throughout the region even today.
“Dumpling is a broad class of dishes that consist of pieces of dough wrapped around a filling. The dough can be based on bread, flour, buckwheat, or potatoes, and may be filled with meat, fish, tofu, cheese, vegetables, fruits, or sweets.”
📖 Read more on Dumpling!

Flour dumplings are special ingredients used to cook various soup recipes. There are many recipes for dumplings all over the world. I present to you on this page and in the embedded video the Hungarian self-rising flour dumplings recipe.

Hungarian dumplings for soup are known locally as galuska or nokedli. They are renowned worldwide because of their small size and because they are included in two very popular Hungarian food recipes, namely paprikash and goulash.

Making self-rising flour dumplings is very easy, so there aren’t sophisticated cooking tips to share about it.

My first advice is to combine extremely well ingredients until the batter is very smooth and doesn’t contain flour lumps. Its consistency is also important, so make sure it is slightly viscous and elastic. Basically, it has to be like a custard.

If you added too much water, don’t panic! Sprinkle some flour and mix again, the batter will become exactly as it is supposed it must be!

Further, use a large amount of liquid to boil dumplings. If the pot is too small or the water or broth quantity is too small, dumplings will stick to the pot bottom and won’t boil. Rather, they will remain gummy and raw inside.

Finally, don’t mix dumplings in the pot while boiling. You will break them into very small pieces and your dumplings will be destroyed!

Primarily, self-rising flour dumplings are used for soup. However, these dumplings are also used along with paprikash and goulash. The recipe is identical, but the procedure is a bit different.

Remember, when you make self-rising flour dumplings for paprikash or goulash, you have to make them a bit larger, about a half spoon size.

Plus, when the dumplings are soft, you have to drain them well off and then fry them for 1-2 minutes in pork lard or sunflower oil. This step is necessary to eliminate any water excess and give dumplings a slightly fried texture. Additionally, their taste will become more refined!

Finally, take dumplings out from the skillet and place them next to goulash or paprikash.